International donors to Afghanistan have made disappointing funding pledges to a country where nearly 40 per cent of the population, 14 million people, are in desperate need of life-saving support, Save the Children said today.

An estimated total of $12bn has been pledged at the Geneva meeting for the next four year period (2021-2024), an alarming drop from the $15.2bn pledged by donors four years ago.

According to Chris Nyamandi, Save the Children’s Country Director in Afghanistan, this falls far short of what’s needed to meet growing humanitarian needs exacerbated by four decades of conflict and now the COVID-19 pandemic. 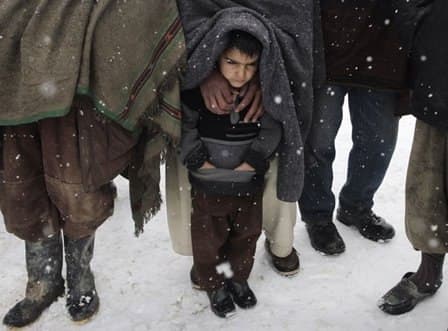 Mr Nyamandi said: “It’s been a terrible year for the children of Afghanistan, nearly 1,900 of whom have been killed or maimed in 2020. Their schools have been attacked, and universities too. Not even hospitals and clinics have been spared in the conflict.

“Now the COVID-19 pandemic is causing more suffering for the people of Afghanistan. The bitter winter months lie ahead, and we’re concerned this will impact families made homeless by the fighting and forced to live in flimsy makeshift camps without adequate protection from the freezing winter conditions. Food shortages are also a major concern,” Nyamandi asserted.

““It therefore beggars belief that despite a dramatic and alarming rise in humanitarian need, wealthy nations have given less than before to help ease suffering and to forge a better future for children in Afghanistan,” Nyamandi added.

During the plenary session of the High Level Conference on Afghanistan, the parties discussed issues of…