At least 17 people were killed and over 50 others wounded after twin explosions hit a market place in Bamyan city, capital of central Bamyan province, on Tuesday, authorities confirmed.

“The latest figures indicated 17 people, including a traffic police officer, were killed and over 50 wounded. Several wounded people were in critical condition,” an official from provincial health directorate said.

The death toll could rise, the official added. 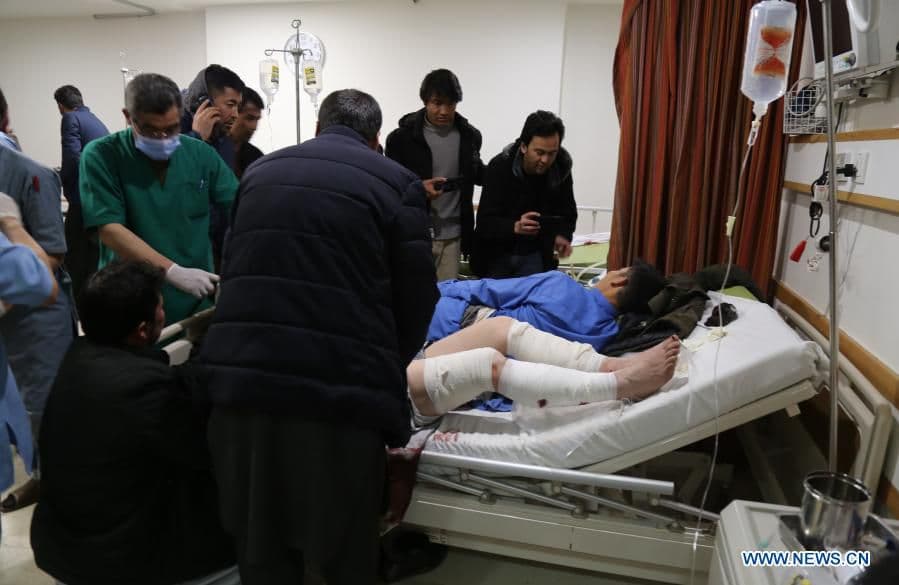 Local officials said earlier that the explosions came in a very short span of time in the main crowded market place of the city roughly at 4:30 p.m. local time.

They noted the blasts were caused by improvised bombs.

No group has claimed responsibility for the attack so far. The Taliban militant group denied its involvement in the blasts, which happened in the relatively peaceful province, about 200 km west of the country’s capital Kabul.