Germany is reducing its military presence in the northern Afghan province of Kunduz, a stronghold of the Taliban where German troops have been advising Afghan forces on the fight against the insurgents for years, the military said on Tuesday.

As per Reuters report, the move was planned by NATO’s mission in Kabul in late summer and is not a reaction to the United States’ announcement last week that it will cut U.S. forces in Afghanistan to 2,500 from 4,500 by mid-January, a spokesman for Germany’s Joint Operations Command said. 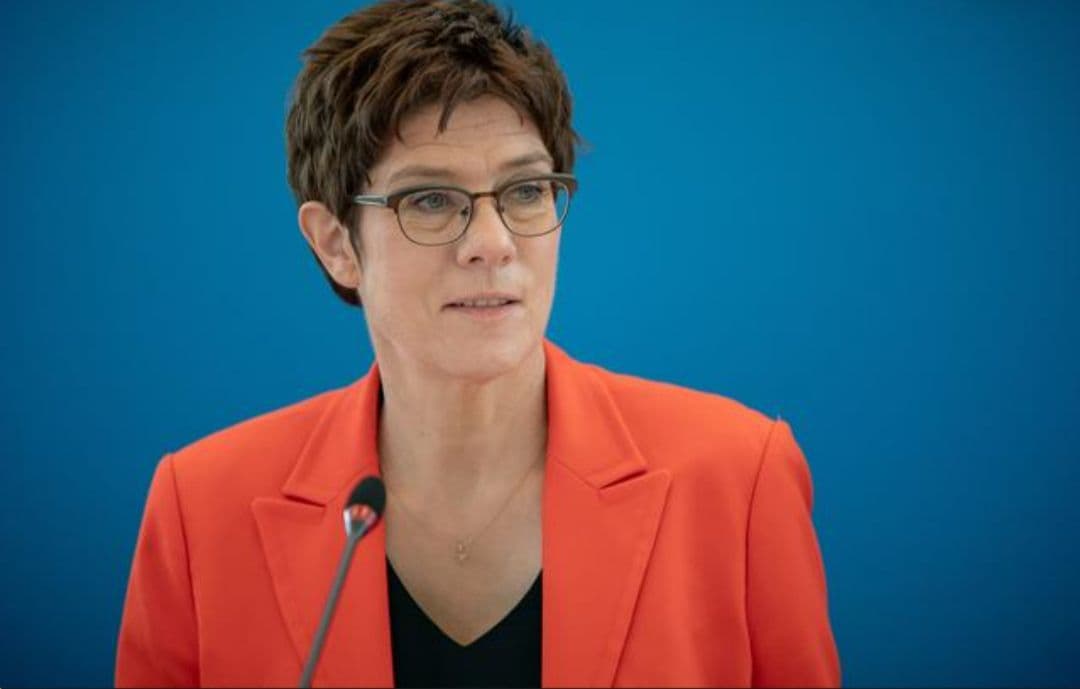 The drawdown of foreign forces, even though peace talks for the country are stalled, could mean greater influence for the Taliban in Afghanistan, marking further challenges for a nation torn by two decades of war and now ravaged by COVID-19.

Germany started to redeploy its around 100 troops from the camp in Kunduz, which is located inside a larger Afghan base, about a week ago, the German military spokesman said.

With roughly 1,200 troops, Germany has deployed the second largest military contingent in Afghanistan after the United States.