Pakistan have invited Afghanistan’s national cricket team on a recognised tour for the first time, Pakistani officials said, following a visit to Kabul by Prime Minister Imran Khan — one of the game’s greatest players.

“We’ll try to look for a possible window for this tour — and if not 2021, we’ll definitely try to plan a series in 2022 season,” said Pakistan Cricket Board (PCB) chief executive Wasim Khan. 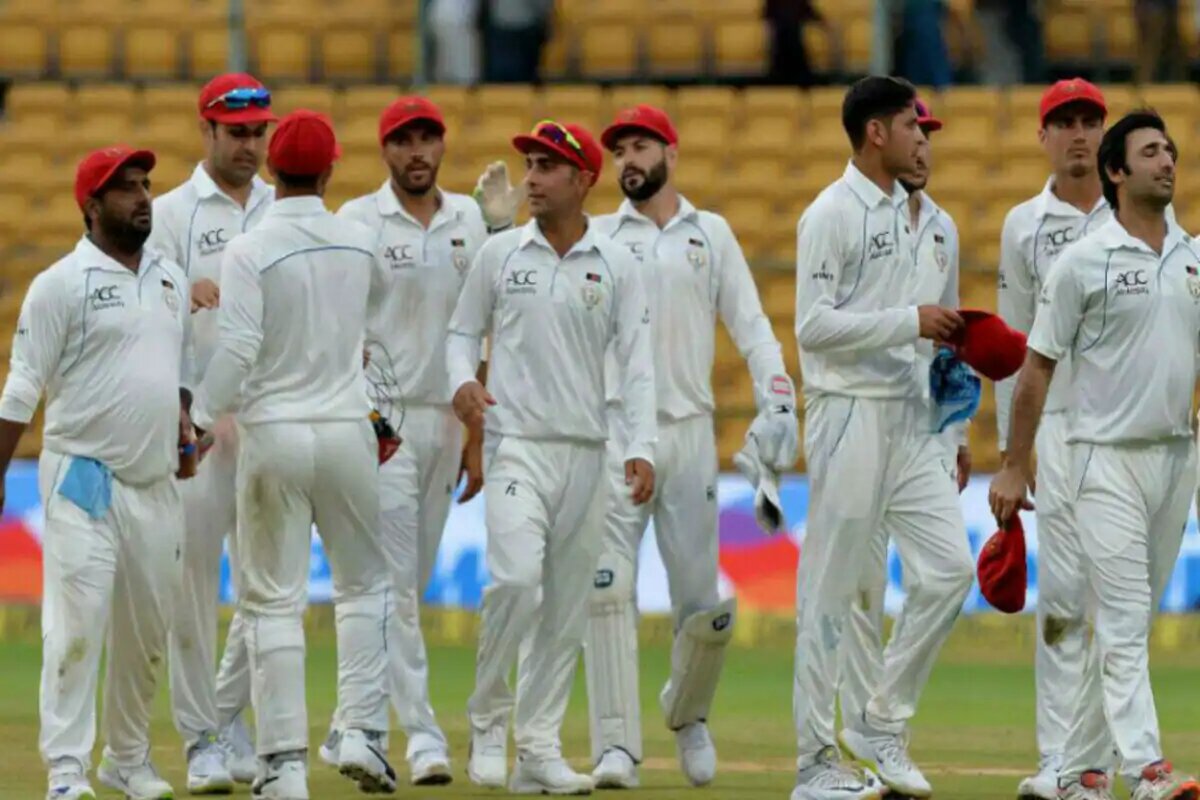 “A cricket series between Pakistan and Afghanistan could be a harbinger of love and peace between the two countries,” he told AFP.

An Afghan national side toured Pakistan in May 2011, although they only played a second-string side and matches were not given first-class status.