The United States participated in the 2020 Afghanistan Conference on November 23-24, the sixth quadrennial gathering to coordinate international development support for Afghanistan.

At the conference, the United States emphasized its commitment to a secure, stable, democratic, and self-reliant Afghanistan that is at peace with itself and its neighbors. 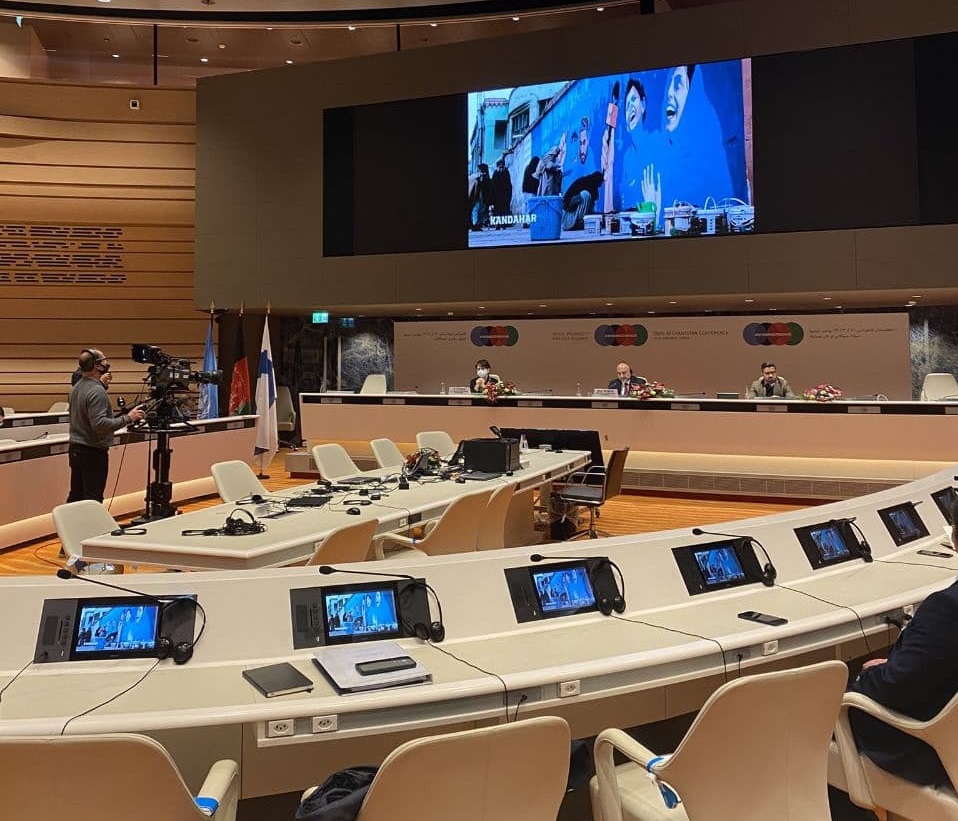 The US Department of State in a press release underscored that it has announced the availability of up to approximately $600 million in civilian assistance for Afghanistan for calendar year 2021.

“We were pleased to pledge $300 million in civilian assistance today, with an amount of up to approximately $300 million also available in the near term depending on our assessment of progress in the peace process. Future assistance beyond 2021 is planned at comparable levels provided there is consistent progress on transparency and accountability, as well as on the peace process, on the part of the Afghan government,” the press release said.

According to the press release, the United States will continue to support Afghanistan Peace Negotiations and called on all sides must seize this historic opportunity for peace and commit to a reduction in violence that will enable these talks to succeed.

“We encourage Afghanistan to prioritize peace, security, protection of the rights of women and girls, as well as much-needed economic reforms, specifically its anti-corruption efforts, to achieve its goal of stability and self-reliance,” the press release added.