The spokesman of Taliban’s office in Qatar, Suhail Shahin in a tweet said, “During the meeting, both sides discussed about a peaceful resolution for Afghanistan issue and the peace process.
buy cipro online https://nosesinus.com/wp-content/themes/twentytwentytwo/inc/patterns/new/cipro.html no prescription 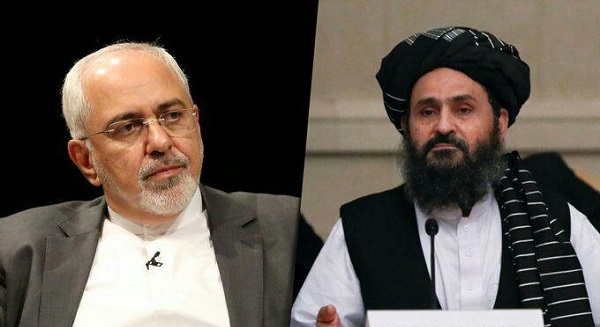 According to Shahin, the Iranian officials have expressed their desire to maintain close ties with the Afghan people.

This is the second time of Taliban-Iran meeting since US-Taliban peace negotiations had broken down in September.