President Mohammad Ashraf Ghani informed that the Afghan government today will announce its “comprehensive plan” on Afghanistan’s peace at the Geneva summit on day two of the summit. 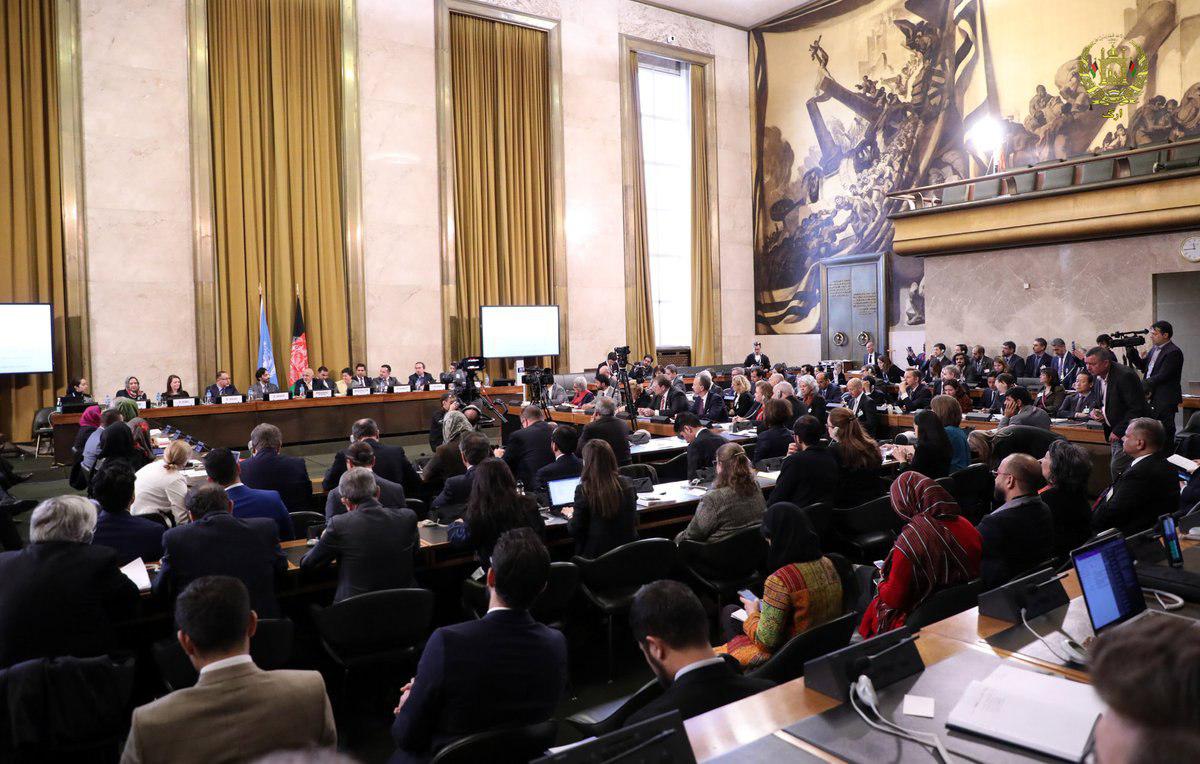 Mr. Ghani, in a meeting with India’s Foreign Minister, Dr. Vijay Kumar on Tuesday, said that Afghanistan welcomes the support of the countries in the region, including India, for the Afghan peace plan, and added that the Afghan government would present the plan on Wednesday afternoon, the second day of conference.

Mr. Kumar also emphasized that India is ready for any kind of cooperation for the peace, stability and progress in Afghanistan.

President Ghani also expressed in in this bilateral meeting that peace is a major concern for the Afghans, and for that, national, regional, international consensus, as well as Islamic countries’ consensus on this issue has been reached.