The 201st Silab Corps of the Afghan Military in the East in a statement said the Afghan and U.S. forces jointly conducted a Special Operation in Achin district on Monday, leaving at least 19 IS-K terrorists dead.

The statement further added that the 02 unit of the Afghan forces in Nangarhar airport conducted a Special Operation in Sherzad district, leaving at least 8 Taliban insurgents dead. 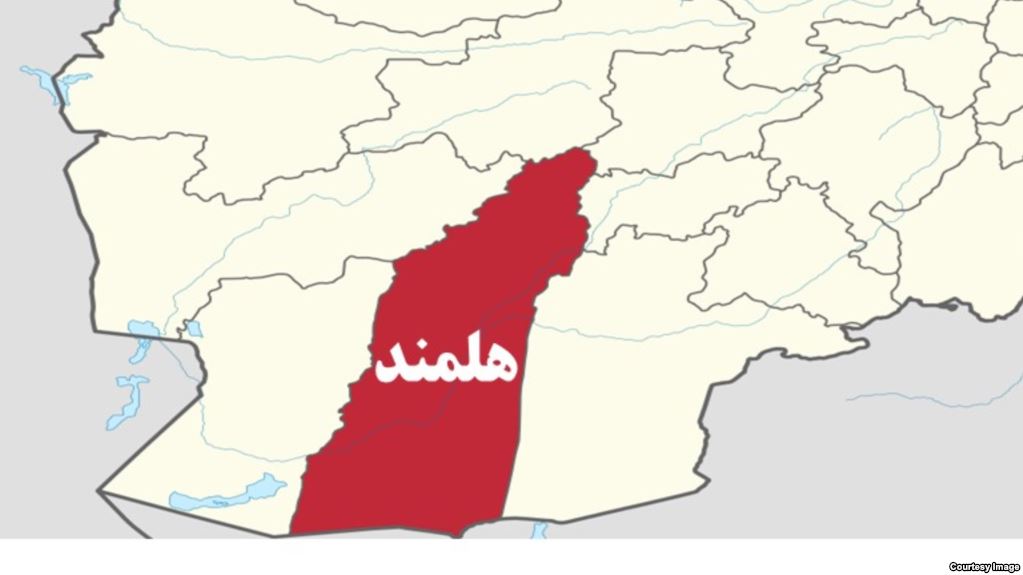 One of the commanders of the Taliban who was identified as Mansoor was among those killed, the statement confirmed.

In the meantime, the U.S. force carried out an airstrike using unmanned aerial vehicle targeting a Taliban militant Amanullahin Tagab district of Kapisa province, the 201st Silab Corps said, adding that the militant was killed in the raid.

Afghanistan, as the partner country in 38th round of India International Trade Fair (IITF) received the…