The Ministry of Interior (MoI) said that 13 members of the Kabul Police PD3 who were responsible for security at Kabul University were arrested on Wednesday.

MoI spokesperson Tariq Arian said the men were detained for negligence in implementing the security plan and reported to the prosecutor’s office. Kabul Police spokesperson Ferdows Faramarz said the men included the PD3 police chief, the anti-crime head and the commander of the protection unit of Kabul University.

The attack on the university claimed the lives of 22 people and wounded 27 others, according to official figures.

Afghan students at the University of Tehran and at the American University of Central Asia (AUCA) in Kyrgyzstan held vigils in the memory of the students lost in the attack. 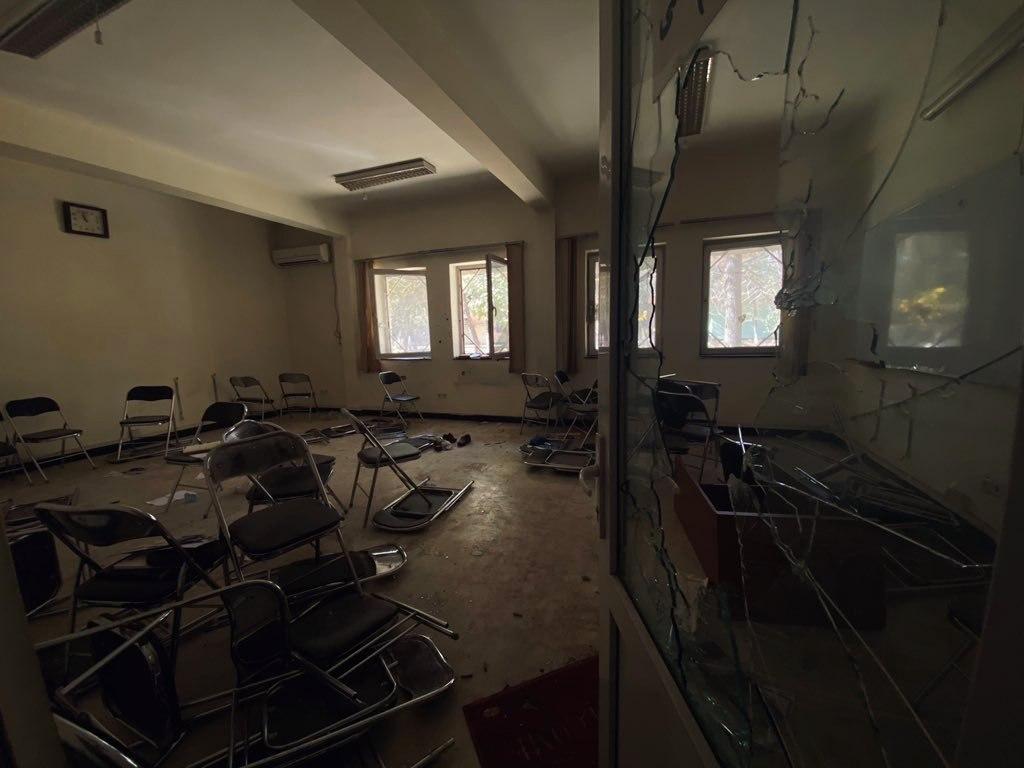 “The world witnessed a huge fall of all ethical and human positions, so it is extremely important to raise an educated and enlightened generation of young leaders who will build a peaceful world,” said AUCA.

The students in Iran called on the Afghan government to ensure the safety of the people and educational institutions. They asked the international community to work with Afghan security forces to equip and train them to deal with such incidents.

“Terrorist and criminal groups such as the Taliban and ISIS should know that by killing the innocent people of Afghanistan, they will not disrupt the will of the Afghan people to acquire knowledge,” their resolution said.