Doctors at Kabul’s Indira Gandhi Children’s Hospital successfully operated on a two-and-a-half-year-old child with a perforated heart, the Ministry of Public Health (MoPH) said on Wednesday. 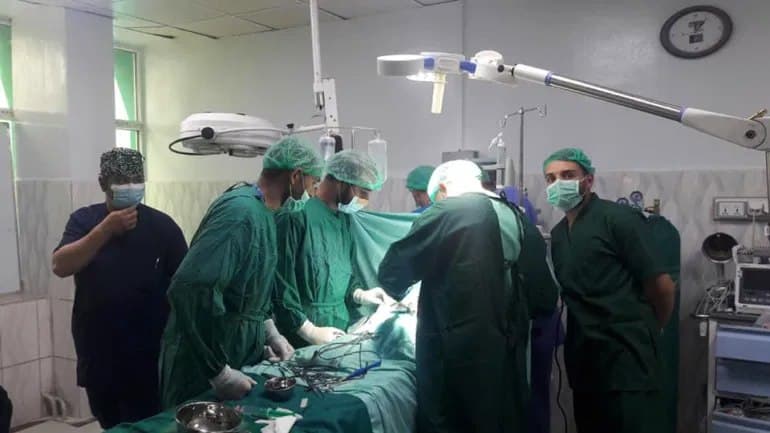 The child was referred to the hospital from Faryab province and their health is now improving. Osmani had announced, at the time of the opening ceremony, that the first operation at the centre would be for free.

According to the Ministry of Public Health, 120,000 children in the country have cardiac problem with many deciding to get operated abroad.