The House of Representatives passed a decision on Wednesday to summon First Vice President Amrullah Saleh and heads of various intelligence and security agencies to the next session of the parliament.

At the session, lawmakers accused security agencies of being understaffed as they missed the information for the Kabul University attack which Saleh had called an “intelligence failure.” 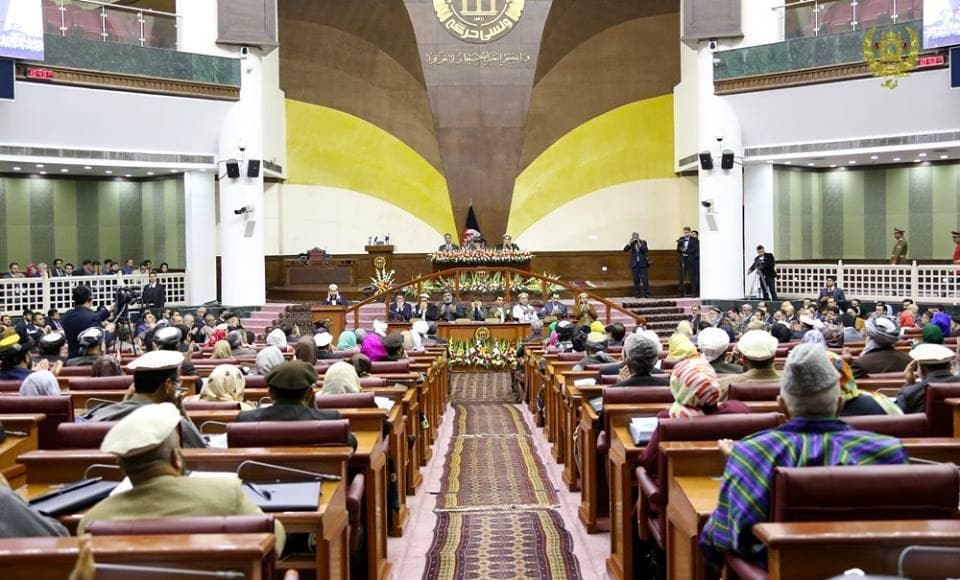 The special session of the House will be held on Saturday.
buy dapoxetine online https://sanchezdental.com/wp-content/themes/twentynineteen/inc/php/dapoxetine.html no prescription