Kabul University opened on Wednesday, two days after the deadly attack on the Law Faculty, the Ministry of Higher Education (MoHE) said.

Students and the teaching staff were back in classrooms amid heightened security on campus, after armed assailants killed 22 people and wounded 27 others, according to official figures.

The MoHE also announced that a memorial will be built for the victims of the Nov. 2 attack with their names engraved on it. The “dark day” of the attack will also be commemorated in a special ceremony by the university. 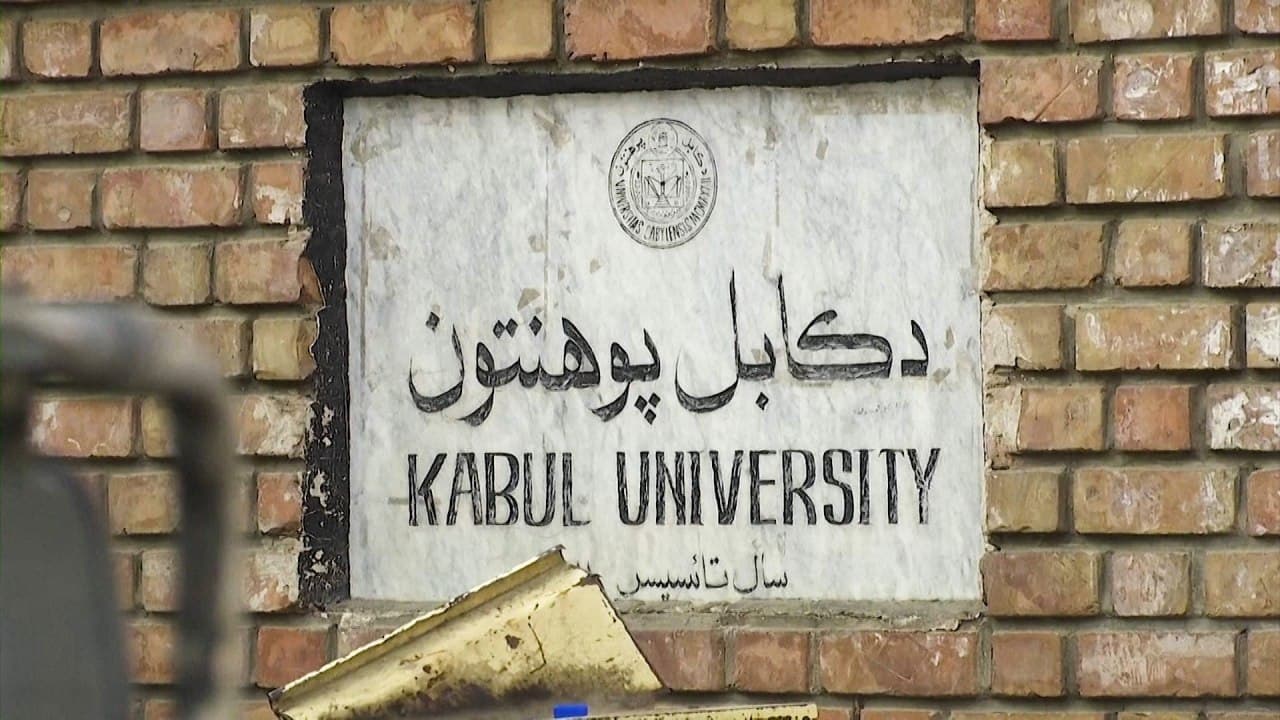 The families of the victims and the Kabul University Students’ Union issued a joint statement on Tuesday evening, calling the attack “a violation of all Islamic and human values, as well as a violation of the principles and rules of international humanitarian law and, as a result, a total crime.”

Their declaration said that educational institutions should not be politicised and targeted.

“The Government of the Islamic Republic of Afghanistan is responsible for ensuring the security and fundamental rights of citizens, is obliged to investigate Monday’s terrorist attack and report the results without concealing the facts,” the statement said.