The Taliban have launched widespread offensives in the provinces of Kandahar and Helmand, with the Afghan security forces reporting active clashes.

After the battle in Helmand’s provincial centre last month, the Ministry of Defence (MoD) said on Wednesday that fresh commandos were deployed to Lashkar Gah. Joint clearance operations were also underway along the highway connecting to Kandahar.

Meanwhile in Kandahar, Chief of Army Staff Gen. Yasin Zia visited the embattled districts of Arghandab, Maiwand, Panjwai and Zhari (Jari), a day after the visit of acting Minister of Defence Assadullah Khalid and Abdul Sabur Ghaneh, Deputy Chief of Security at the Ministry of Interior (MoI). 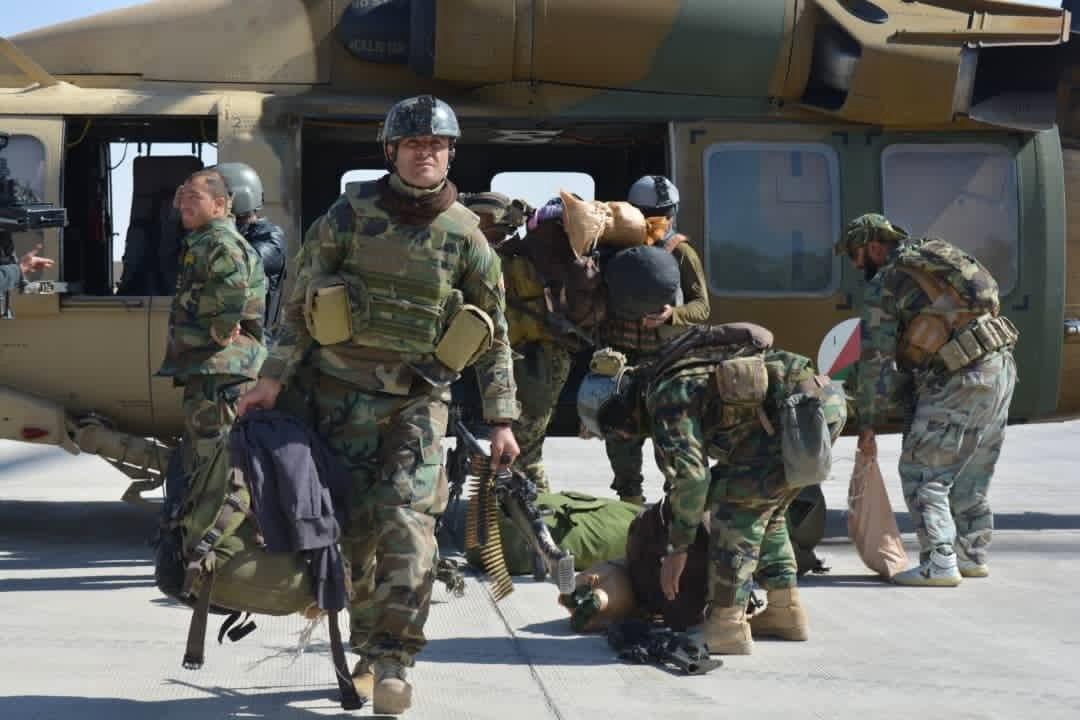 The Taliban have been inching closer to Kandahar city in the past weeks where social media video shows besieged Afghan security forces evacuating an area in in Arghandab.

“Hundreds of Taliban have been killed and wounded in Panjwai and Arghandab districts,” said Fawad Aman, spokesperson for the MoD. He said Afghan security forces have started operations over the past few days, led by Gen. Zia.

At least 20 Taliban militants were also killed in airstrikes in Arghandab on Tuesday afternoon, while 13 insurgents were killed in Panjwai.
buy singulair online https://isid.org/wp-content/themes/twentytwentyone/inc/new/singulair.html no prescription

Media has also reported casualties among security forces with up to 12 killed and 25 injured according to health officials in Kandahar.