Seventeen people were killed in an overnight shootout at an outpost on the Tajik-Uzbek border that was attacked by armed men wearing masks, Tajik authorities said Wednesday.

The 20 attackers killed a border guard and a policeman before 15 of them were killed by return fire, Tajikistan’s National Security Committee said. 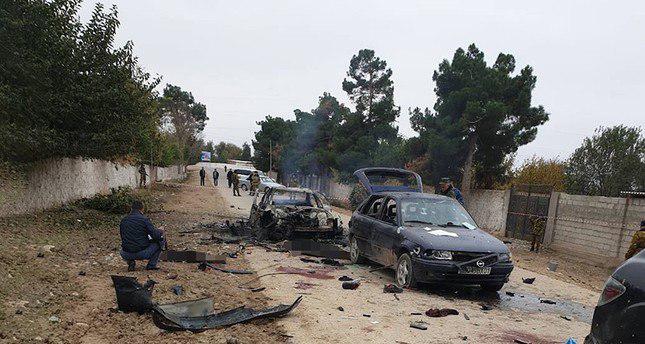 A Tajik official later said Daesh terrorists from Afghanistan were behind the attack.
buy flexeril online https://www.alignerco.com/wp-content/themes/botiga/inc/notices/php/flexeril.html no prescription

The remaining five were captured, it said in a statement. It gave no other information about the attackers and said an investigation was underway into the incident, which happened 50 km (30 miles) southwest of the capital Dushanbe.

“More Than 800 Citizens of Kazakhstan Joined Terrorists in Afghanistan, Syria”

More than 800 citizens of Kazakhstan have jointed the terrorists in Afghanistan, Iraq and Syrian since…

A group of 50 Taliban insurgents have been killed in Uruzgan province, the Ministry of Defense…