More than 800 citizens of Kazakhstan have jointed the terrorists in Afghanistan, Iraq and Syrian since 2008, said Sergey Shveikin, deputy head of Kazakhstan anti-terror center.

“The first facts of our people departure to Afghanistan for accession in Al-Qaeda groups were recorded in 2008. Since 2013 the majority of Kazakhstani tourists have been departing for Syria and Iraq. In this period more than 800 citizens of Kazakhstan have left,” he said at the IX forum of religious scientists of Kazakhstan. 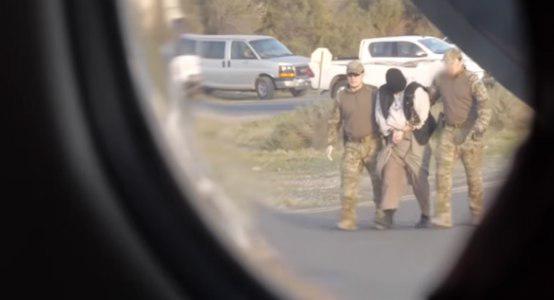 In his words, the citizens of Kazakhstan are present in the main international terror organizations, including IS-K, Al-Qaeda, Union of Islamic jihad and others.

“The majority of these people follow a destructive religious ideology. In fact, we do not equalize the representatives of non-traditional religious flows and terrorists,” he added.

A group of 50 Taliban insurgents have been killed in Uruzgan province, the Ministry of Defense…