Bashir Ali Shafaq, head of the provincial Council of Hizb-e Wahdat Islami Mardum-e Afghanistan told Reporterly that local forces are cleaning up the Hotqol area of Jaghori district and the Taliban have been pushed back.

“The Taliban are fleeing to the area of the Larga, and the people as uprising forces are also pursuing them,” Shafqa continued.

He added that what confronted the war was the sheltering of the Taliban in residential homes. 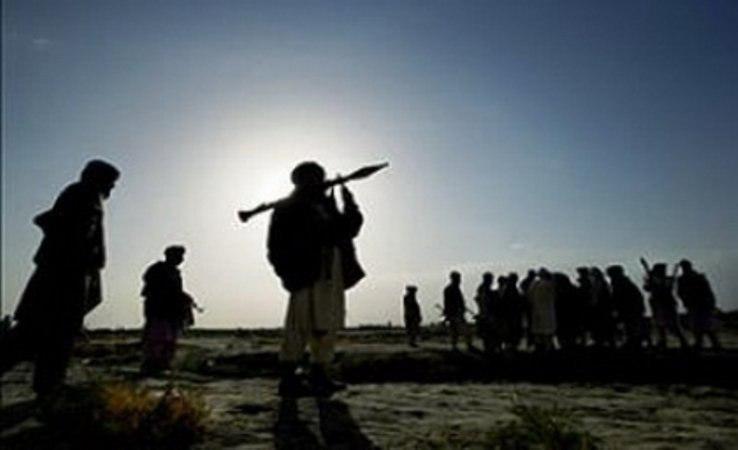 Shafaq further emphasized that the government has not yet reached the areas where the war is taking place and that the resistance that has so far been shown is carried out by the people themselves.

He noted that the government has not yet provided any air and land assistance to Jaghori.

If the Government Doesn’t Cooperate, will Take Actions to Defend our People: Ghazni Representatives

69 Insurgent Killed and Wounded in several provinces of Afghanistan

Security officials have reported that 69 insurgents killed and wounded across 15 provinces of Afghanistan. The…

NATO’s Secretary General Stoltenberg visited Herat and in a statement on social media, wrote “Honoured to…