Helmand officials confirmed that two army helicopters that had been sent to the area collided in mid-air.
buy doxycycline online https://buynoprescriptionrxonline.com/dir/doxycycline.html no prescription

Omar Zwak, spokesperson for the governor of Helmand, told Reporterly on Wednesday, that the helicopters were sent to transport wounded security personnel. 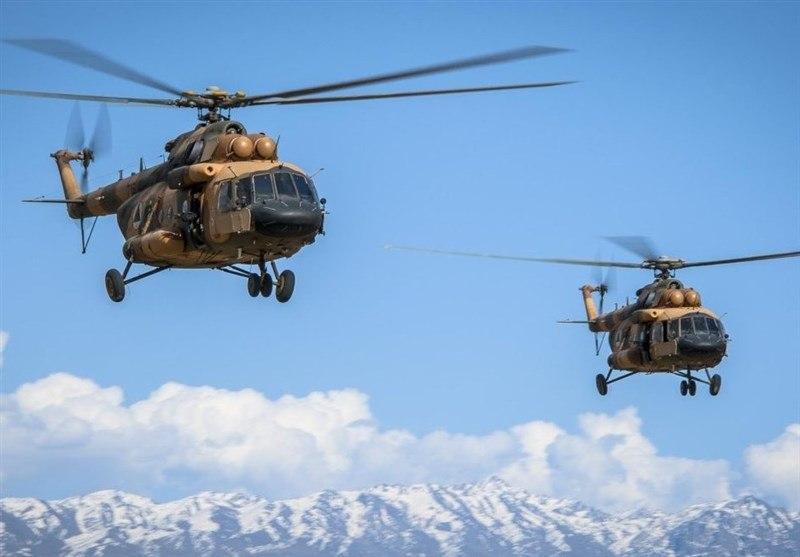 Zwak added that the two helicopters first collided in mid-air and then made an emergency landing.

According to him, the details of the casualties of this incident are not yet known.
buy lasix online www.mobleymd.com/wp-content/languages/new/lasix.html no prescription

A number of unofficial sources, however, have said that 8 to 15 people were killed as a result of the helicopter crash.