Baghlan officials said that six security forces were killed and two were wounded in a Taliban attack on security checkpoints in the Gozargah-e-Noor district of the province.

Ahmad Javid Besharat, spokesperson for Baghlan Police Command, said that that Taliban launched an attack on at around 11 p.m. on Tuesday in the district centre. 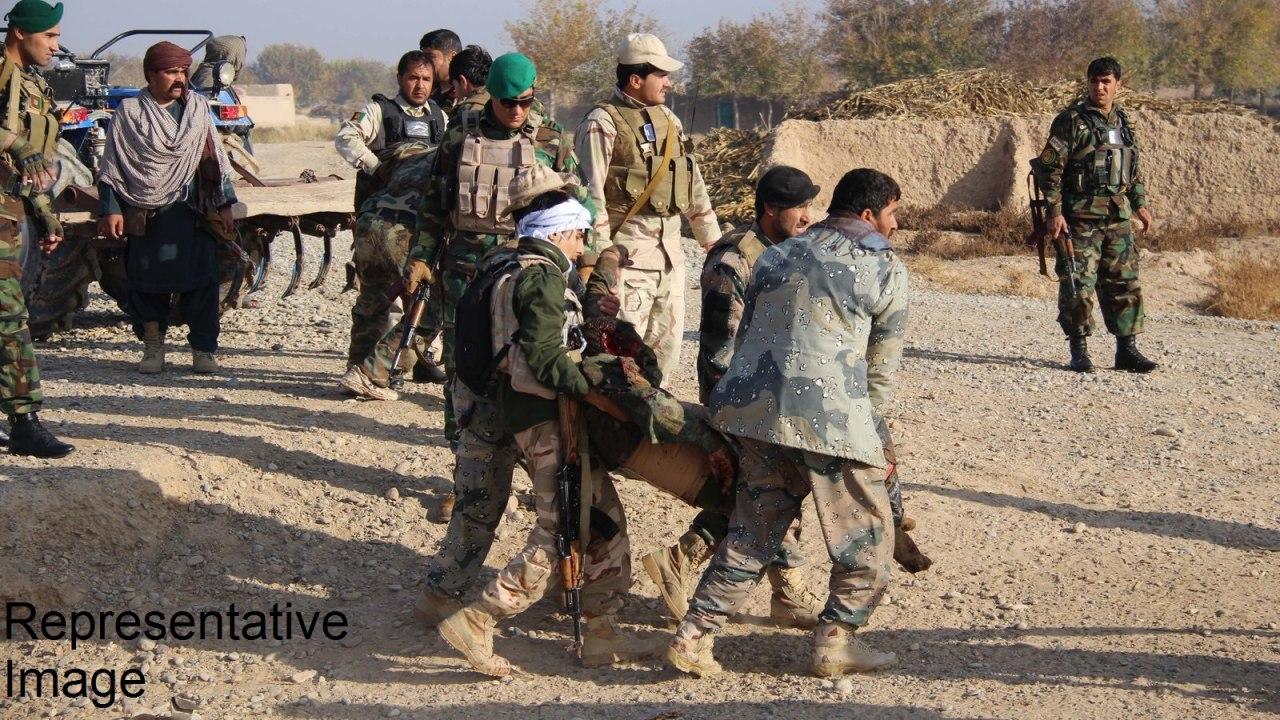 In an official statement released on Wednesday, Besharat said that 25 Taliban fighters were also killed and wounded during the clashes.

He added that reinforcements have been sent to the district and the clashes have continued.

Other media sources reported that as many as 16 Afghan security personnel were killed and over 10 injured in the attack.