President Ashraf Ghani met Shamsia Alizada, the top scorer in the national university entrance exams (Kankor), along with five other toppers on Tuesday.

Ghani praised their efforts, congratulated them on behalf of the government and awarded the six candidates 100,000 AFN each. 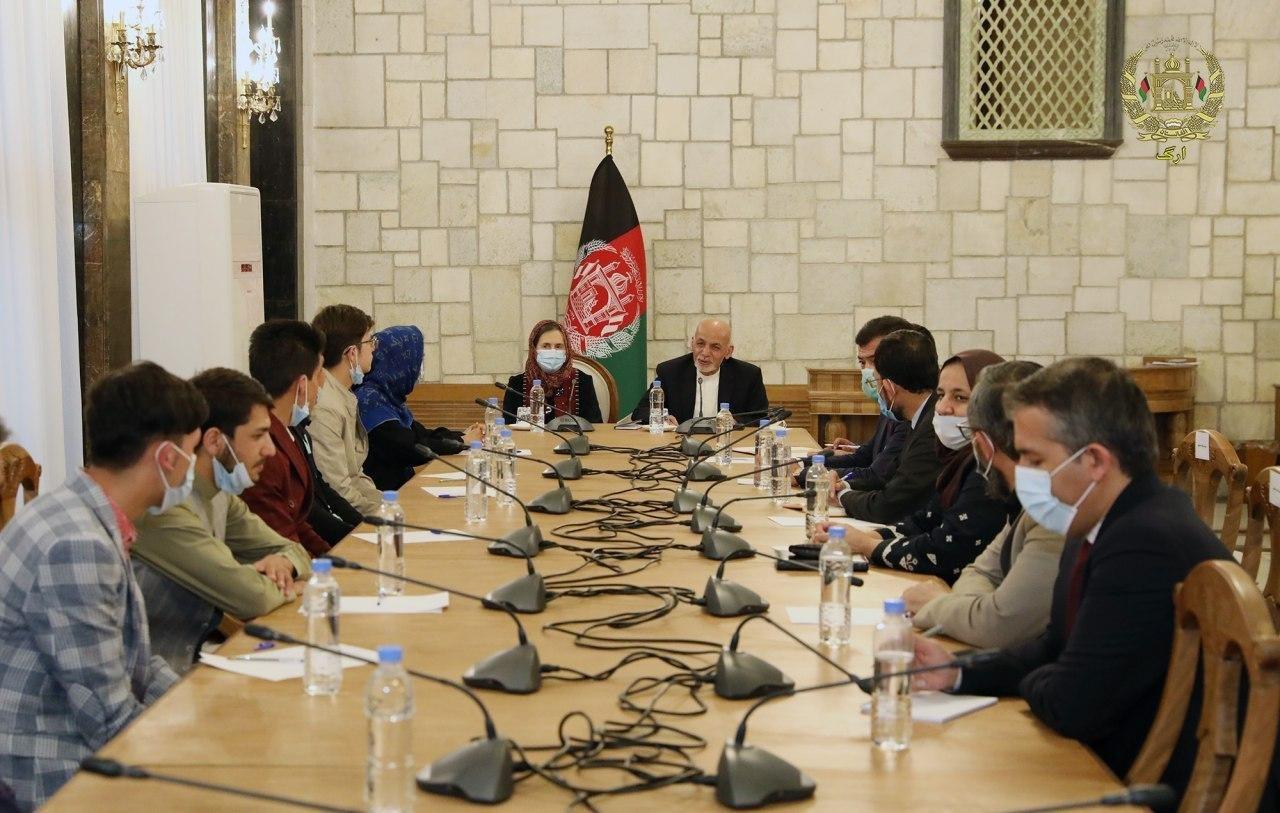 He expressed the desire that Afghanistan’s “wealth and resources” be managed by such students in the future.

Ghani called Alizada a “role model for Afghan girls” and said he saw the “fruits of the republic” in the top Kankor scorers.