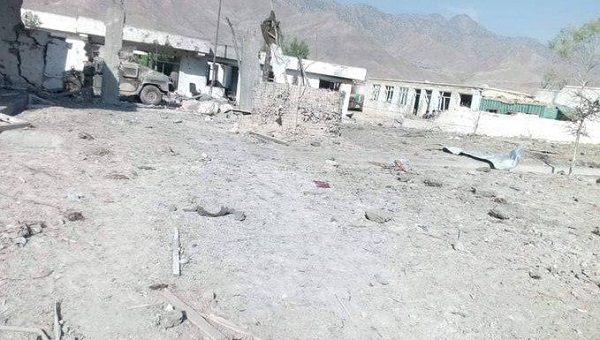 Rahimi added that 6 security personnel and 30 civilians were wounded in the explosion.
Earlier, Laghman provincial governor spokesperson, Asadullah Dawlatzai told Reporterly that 20 students of a nearby madrassa were injured in the truck bomb blast.

Taliban insurgent group in a statement has claimed the responsibility of the attack.