India will gift 75,000 metric tonnes of wheat to Afghanistan in November, announced Indian Ambassador to Kabul Vinay Kumar on Wednesday.

The Indian envoy made these announcements while speaking at the 37th anniversary of the Afghan Red Crescent Society’s (ARCS) Special Week. India sent its maiden cargo of wheat to Afghanistan through the Chabahar port in Iran, bypassing Pakistan, in October 2017. The Indian government has supplied 1.1 million tonnes of wheat for the people of Afghanistan on a grant basis. 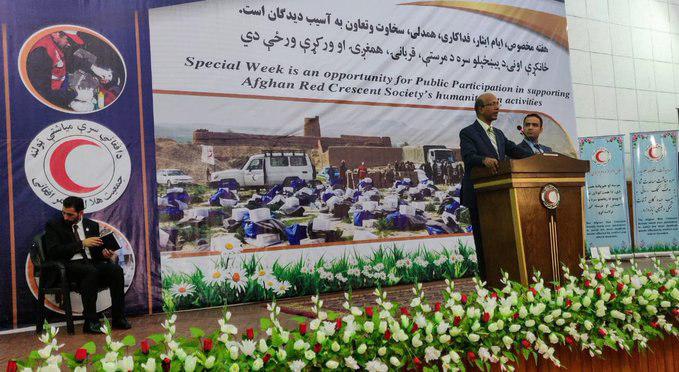 The ambassador also spoke about cooperation between India and ARCS including financial assistance for the treatment of Afghan children suffering from congenital heart disease.

“During the last four years, around 2000 Afghan children in the age group of 4 months to 18 years have been treated with India’s assistance of USD 4 million,” he said.
buy viagra capsules online pavg.net/wp-content/themes/twentytwentyone/inc/en/viagra-capsules.html no prescription