Officials of Electoral Complaints Commission (ECC) said that a total of 4,528 complaints had been registered of which 4,362 have been addressed and ballots from 1,817 polling stations will be recounted.

Speaking at a press conference on Wednesday, ECC officials said that votes from 77 polling stations were invalidated as they were said to be closed by the Independent Election Commission and security institutions. 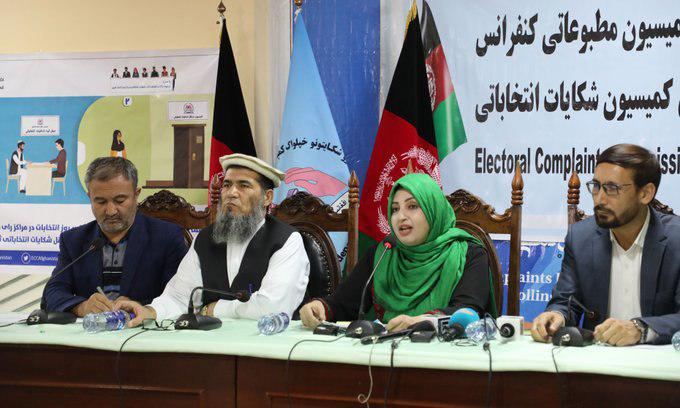 54 people including high-level officials have been fined and 8 others were suspended from their posts, said ECC officials.

According to ECC officials, 907 electoral complaints led to referral of people for prosecution.

179 complaints were considered special and major ones which will be probed at the commission’s central office, ECC officials added.