Following the mass emigration of Afghan Sikhs and Hindus, the Afghanistan Independent Human Rights Organisation (AIHRC) called out the government for their “lack of care” for their citizen’s human rights and the right to life.

In a statement on Wednesday, the AIHRC said that the government is obliged to protect the rights of minorities under national and international law.

“They [Sikhs and Hindus] have been in a state of emergency for a long time,” the commission said. 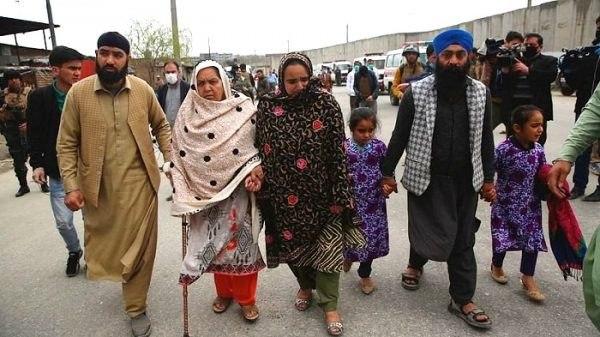 They expressed concern and regret over the migration and called on the government to seriously and effectively protect the rights of the Hindu and Sikh citizens.

The rights commission also called for an end to the war and said that it was the “main cause” of the country’s catastrophe and destruction.

A peaceful Afghanistan would mean that citizens do not become more victims, are not harmed and are not forced to leave the country, the AIHRC emphasised.