The Afghanistan Independent Human Rights Organisation (AIHRC) said on Wednesday, that 39,200 people have been displaced during the recent conflicts in Helmand.

At least 15 people were killed, and 111 others were also injured in roadside bombings, airstrikes by foreign forces and rocket attacks. 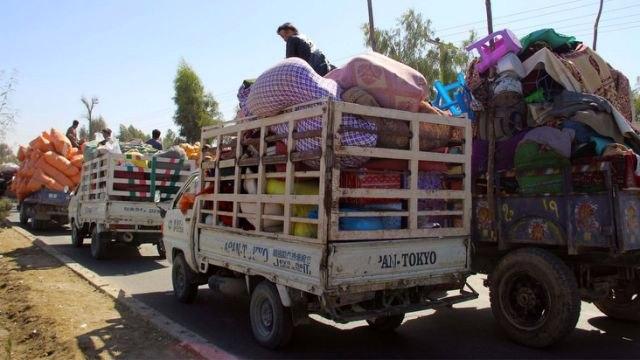 The dead included a woman, five men and nine children, and the injured included 82 men, 14 women and 15 children.

The commission condemned the killing of civilians and called on both sides to end the war and agree on a ceasefire to address the plight of the displaced and to stop the violence. and destruction.

They also called on the government, humanitarian agencies and social workers to rush to the aid of the displaced.

Over 25 Security Personnel Killed By Taliban In Takhar