Mir Rahman Rahmani, speaker of the House of Representatives, will lead a 17-member parliamentary delegation to Pakistan and participate in a two-day seminar on bilateral trade and investment.

The Pakistani National Assembly said on Wednesday, that the invitation was extended by their Speaker Asad Qaiser for the event which is scheduled to take place on Oct. 26-27 and will have Prime Minister Imran Khan as the chief guest. President Ashraf Ghani will also deliver a video message during the inauguration. 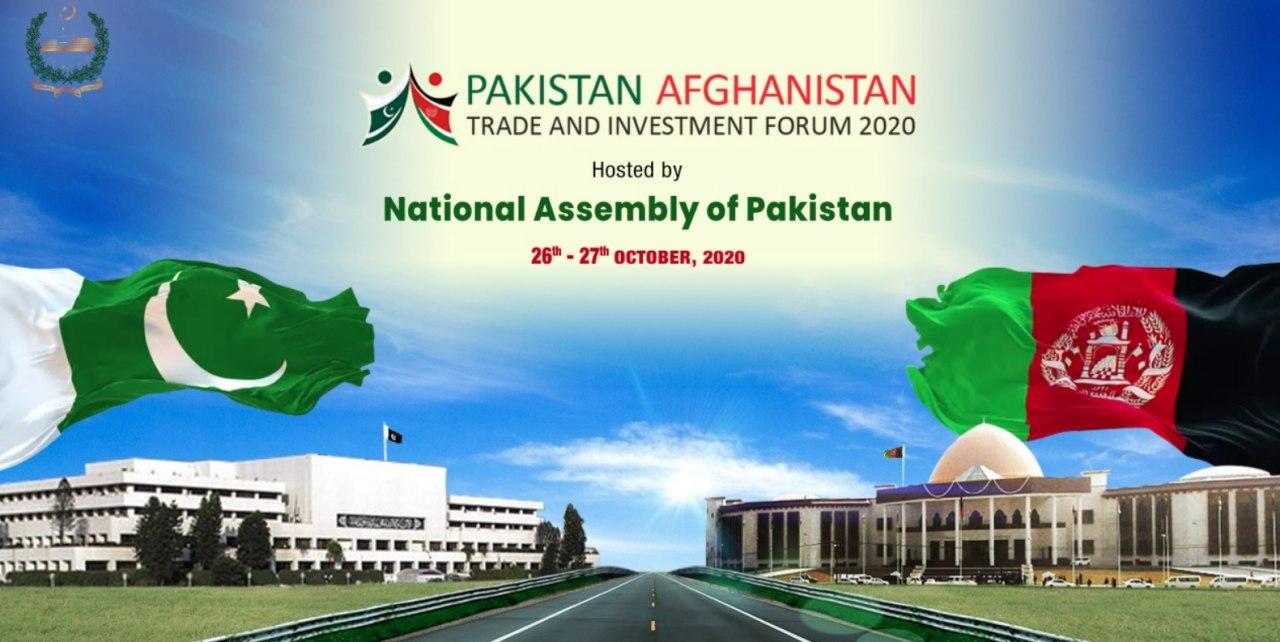 The seminar is the culmination of activities of the executive committee of the Pakistan-Afghanistan Parliamentary Friendship Group which is working to enhance bilateral relations and eliminating the impediments to transit and bilateral trade.

Rahmani’s delegation will consist of political leaders, while representatives from the trade and investment community are also participating in the seminar, alongside academics, investors and Pakistani businessmen.

Inter-Parliamentary contacts, bilateral relations on trade, regional security issues, and strategies to resolve all outstanding issues between two countries would be deliberated upon in the seminar.

Over 25 Security Personnel Killed By Taliban In Takhar