Takhar officials confirmed that over 25 Afghan security forces have been killed during clashes with the Taliban in Baharak district since Tuesday night. The number of wounded was not confirmed as the fights are ongoing.

Jawad Hijri, spokesperson for the Takhar governor’s office, told Reporterly on Wednesday, that a large-scale Taliban ambush on Afghan security forces turned into the clashes. 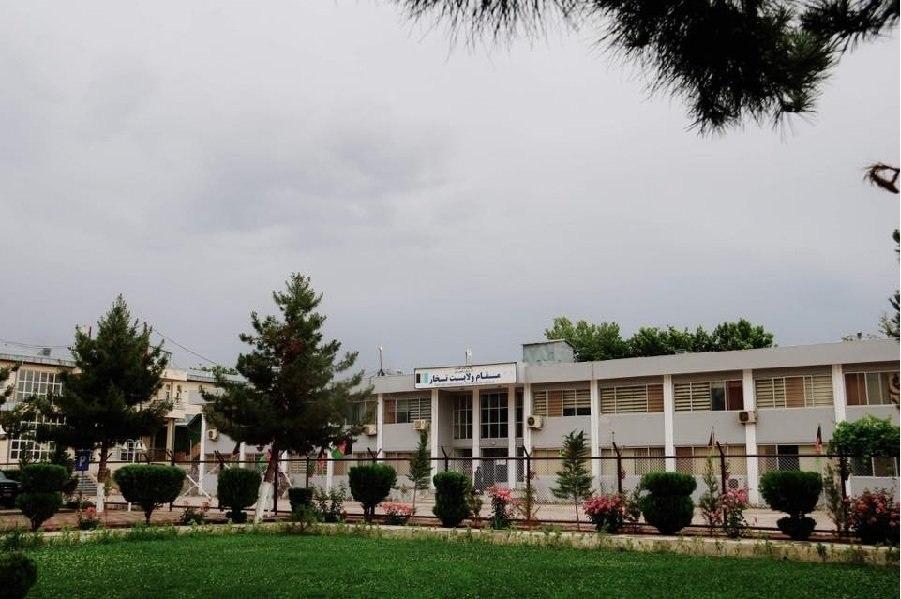 However, media reports, quoting sources that around 45 Afghan security personnel have been killed so far, while medical sources said that 34 bodies have been taken to the provincial hospital.

Several security personnel have also been reported missing in the Taliban attack in the Masjid Sefid area of the district.

Police have not yet determined the exact number of victims and how the Taliban attacked.

Contradictory reports have been published about the casualties of the security forces in this attack.