The U.S. has lost $19 billion in Afghanistan since 2002 due to “waste, fraud and abuse” the Special Inspector General for Afghanistan Reconstruction (SIGAR) said in a new report released this week.

The oversight authority, which is mandated to review U.S. congressional spending supporting reconstruction activities in Afghanistan, analysed just a portion of the government funds.

“Of that amount, SIGAR reviewed approximately $63 billion and concluded that a total of
approximately $19 billion or 30 percent of the amount reviewed was lost to waste, fraud, and abuse,” SIGAR found. 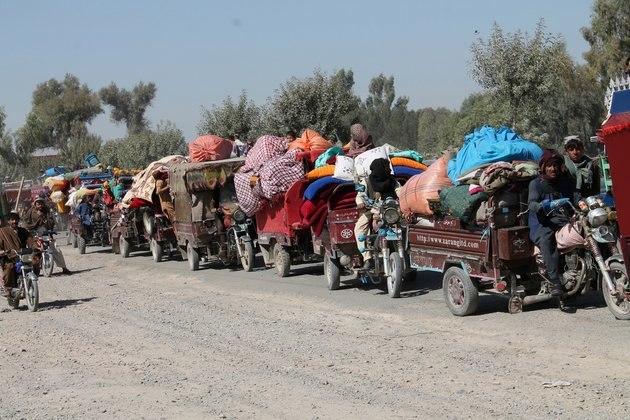 From their 111 published reports and 55 closed investigations between Jan. 2018 and Dec. 2019, they were able to identify approximately $1.8 billion in waste, fraud and abuse.

Waste accounted for approximately 90% of the 323 instances SIGAR reported ranging from theft, embezzlement and bribery valued between $13.7 million and $14.3 million.

They also identified 30 instances of federal procurement and contract fraud with a total value of almost $300 million.

Of three instances of abuse, one of which was worth $34 million was when the U.S.-contracted agency was unable to complete its objective to regulate Afghanistan’s mining sector due to abuse of power by Afghan government officials.

The oversight office is tasked with reviewing reconstruction funding and presenting recommendations for putting the money to better use for other programs or efforts in Afghanistan.