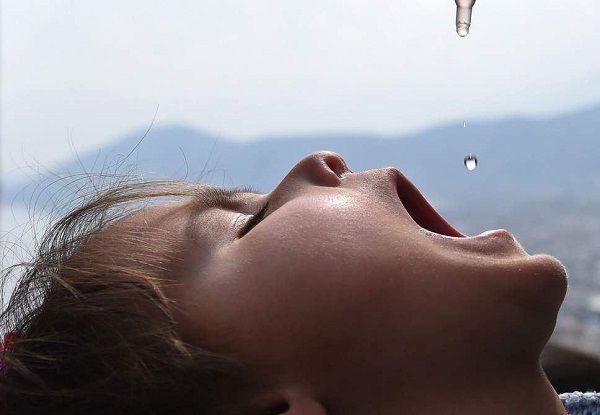 He said it was the third positive polio case in 2019 in the province and 19th countrywide.

Earlier, the second positive polio case was detected in Ghorak district where the Taliban have banned polio drops to children.

This comes as Afghanistan making all out efforts to eradicate polio from across the country, and all the time called on tribal elders and the Taliban group to help the process.