Afghan local officials said that nearly a hundred IS-K terrorists have been killed and wounded during the operations in Achin district of Nangarhar province in the past one and a half month.

The Nangarhar governor office in a statement said that at least 62 IS-K terrorists were killed and 32 others were wounded in the operations during the past one and a half month. 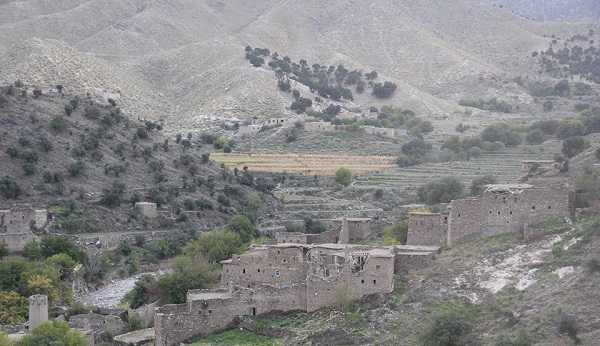 Mahmood Mia Khel, the governor of Nangarhar said most of the killed IS terrorists were the foreign residents and their training centers and hideouts were also destroyed.
buy aciphex online https://www.arborvita.com/wp-content/themes/twentytwentytwo/inc/patterns/new/aciphex.html no prescription

Mia Khel noted that at least ten Afghan soldiers were also killed and four others of them were wounded during the operations.

According to the governor of Nangarhar, the IS terrorists have planted a huge number of IEDs in Bander and Abdul Khel areas of the Achin district which will be defused by security forces at the earliest time.

In the meantime, the 201 Silab Corps has stated that the operations which jointly conducted by the army forces, national Police and border forces and the uprising forces since the past one and a half month now concluded.