The representation mission of Qatar Red Crescent Society (QRCS) in Afghanistan has launched phase two of a project to back education in remote areas.

As per the Peninsula report, at a total cost of $324,000, the project is implemented jointly by QRCS and the Afghan Welfare Society, for the benefit of 1,800 students in total.

Under the project, QRCS provided 70 tents to be used as classrooms, 900 double desks, 17,000 copies of curriculum books for basic education, 1,800 school bags and sets, 500 teaching aids, and nine containers to be used as storages and offices. 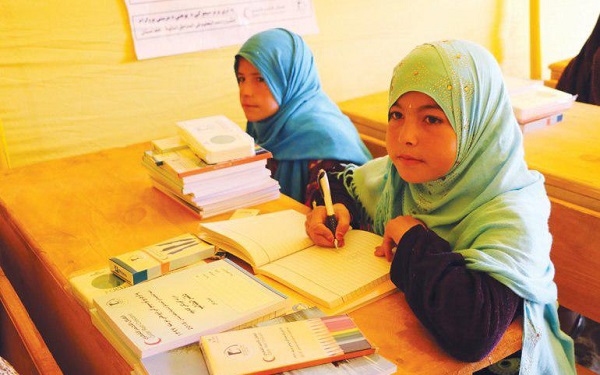 Despite the recent improvements in Afghanistan’s education system, it remains among the worst in the world, due to many challenges such as limited access to education, with 3 million school-age children, mostly female.

There are gaps in the number of schools, infrastructure, and water and sanitation services. Hundreds of schools remain destroyed or closed in insecure areas, leaving hundreds of thousands of students uneducated.

The project complements the government efforts to meet the demand for education, create a learning environment. It is inspired by a belief that education is key to development and stability.
buy symbicort online https://galenapharm.com/pharmacy/symbicort.html no prescription