The Afghanistan Journalists Center have called for an action against the negligence of the local authorities after the arbitrary beating and arrest of a local journalist by a number of bodyguards of a parliamentary candidate in the province.
The reporter’s name is Abdul Fattah Fayez, who is the correspondent of Radio Resalat in Kapisa. 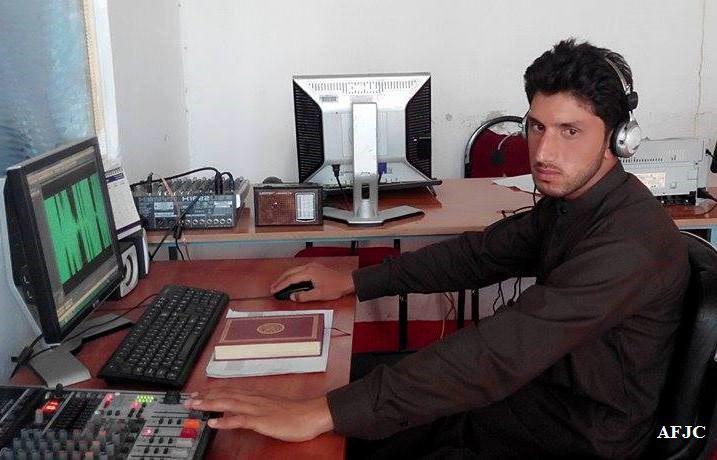 Ataullah Anas, Director of Radio Resalat, told The Afghanistan Journalists Center that Abdul Fattah Fayez, while covering the voting process in Hase Awal Kohistan District in Kapisa province on Saturday, was beaten by 4 bodyguards of a parliamentary candidate, Abdul Zahir hakimzada, And then the attackers intended to take him to another place but did not succeed because of the district’s secretary’s disagreement.

Hakim Zadeh’s bodyguards, took the phone of the reporter which contained photographic evidence of the electoral abuses and fraud committed by the candidate.
The spokesman for Kapisa governor said the local authorities have been seeking investigations after the incident.

A resident of Greshk district, Hafizullah, has told reporters of Pajhwok that the armed Taliban had…

Not less than half a dozen Taliban militants have been reportedly killed in a U.S. drone…

To convey the message of their frustration over the killing of civilians by Afghan security forces,…