The Presidential Palace welcomed the Organisation of Islamic Cooperation (OIC) call for ending violence and urging dialogue on Wednesday.

OIC reiterated its call upon all parties in Afghanistan to concentrate their efforts on achieving success in the ongoing intra-Afghan peace talks.

The 57-member international organisation deplored the recent surge in violence in Afghanistan that has caused many casualties including women and children. 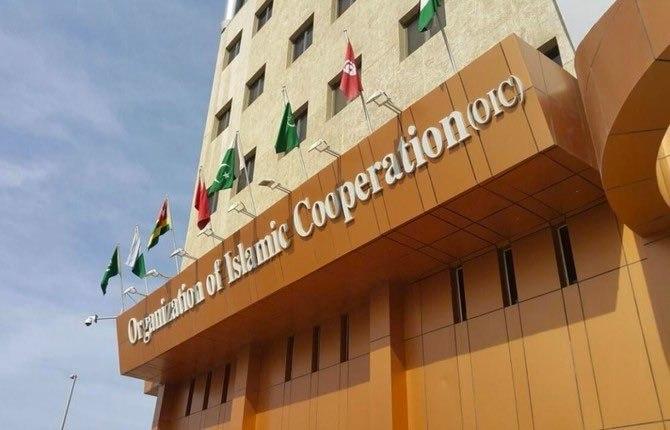 The General Secretariat called upon all Afghan stakeholders to “reduce violence, declare an immediate ceasefire and resort to dialogue as the only way forward towards reaching comprehensive reconciliation and lasting peace” in the country.

OIC Secretary-General Yousef Al Othaimeen referred to the resolutions adopted by the Islamic Summits and Council of Foreign Ministers, stressing the importance of the Makkah Declaration adopted in 2018 by the International Ulema Conference for Peace and Security in Afghanistan, which calls for dialogue, reconciliation, and tolerance based on the noble values of Islam in fulfilling the aspirations of the Afghan people.