Acting Foreign Minister Haneef Atmar has been invited for a virtual meeting of foreign ministers of central Asian countries and India’s external affair minister on Wednesday.

“The Ministers will exchange views on a wide gamut of areas including political, security, economic and commercial, humanitarian and cultural spheres and international issues of mutual interest,” the Indian Ministry of External Affairs (MEA) said.

Given the importance of Afghanistan’s geographical location with respect to central Asia, Atmar has been invited. 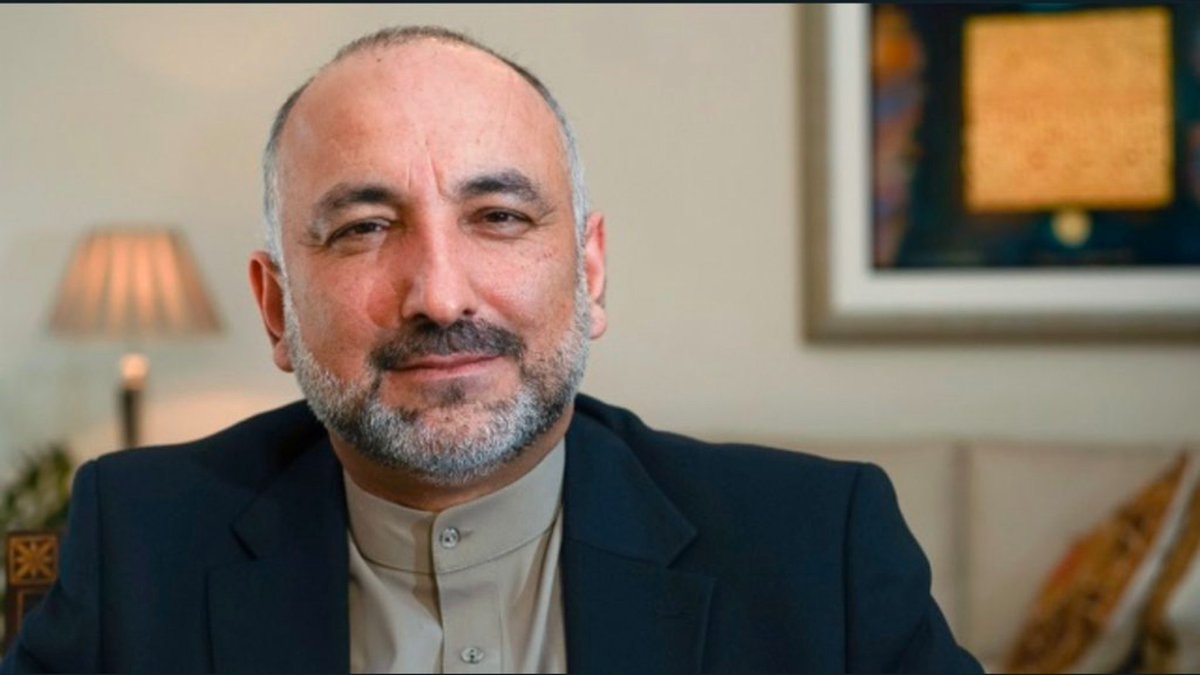 India and central Asian countries are working to start an air corridor to boost connectivity as well as increase trade. The focus is also on how Chabahar port in Iran can help increase India’s connectivity to Central Asia via Afghanistan and their existing air corridor with the nation.

They spoke about the latest progress in the Afghan peace talks and joint cooperation between the two countries in this regard, especially the role that Pakistan can play in ensuring the resumption of talks by aiding with the removal of hurdles, reducing violence and ensuring a nationwide ceasefire.

Atmar also expressed his gratitude for the assistance and cooperation of Pakistan with Afghanistan and Afghan refugees, especially in times of the pandemic.

The last such meeting was held in January 2019 in Uzbekistan.