More than 50 members voted to pass the amendment to the electronic ID cards on Wednesday and it was finally approved by the House of Representatives.

The amendment to the Population Registration Law specifies that nationality and ethnicity will not be included on the electronic ID cards.

The members of parliament (MPs) asked for the process of card distribution to be halted for the changes to go into effect. 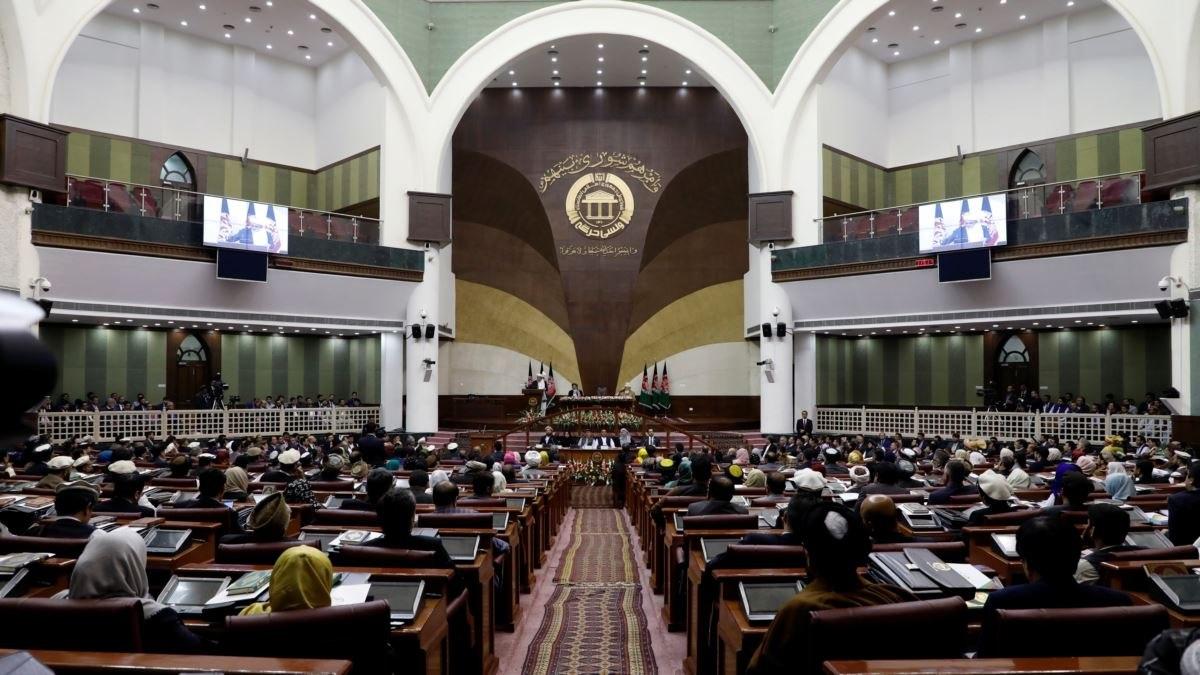 Residents of Badakhshan and Takhar have protested in front of the electronic ID distribution centers due to the controversial inclusion of ethnicity and nationality.

The main disagreement between lawmakers in parliament’s lower house and upper house was whether the term “tribe” or the term “Afghan” should be used on the identity cards.

Once the relevant commissions have approved the amendment, it will be sent back to the House of Representatives for the bill to get passed.