Danesh said during the meeting, that some countries or groups involved, continue to insist that peace could be achieved by changing the political system.

“Any other plan, whether the interim government or the Taliban Emirate, would not lead to peace. It will trigger another cycle of conflict and violence.”

Danesh said that in the peace process, the Afghan government insists on establishing a mechanism based on the participation of all ethnic groups, including the Taliban, in order to build a consensus and maintain the achievements of the past two decades. He said that this could be the key to ending the war and violence. 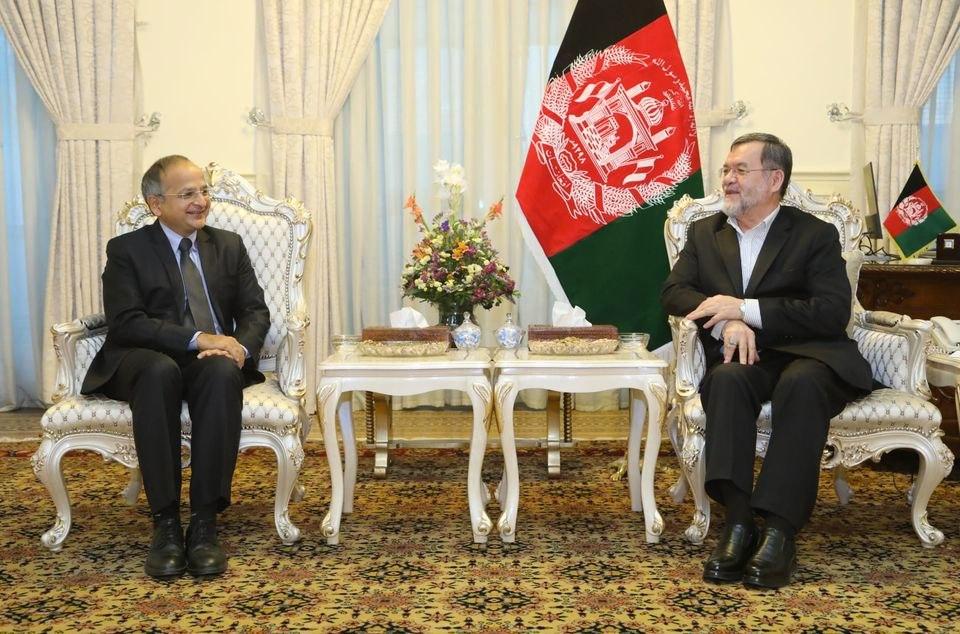 Danesh stressed that the new wave of violence has left Afghans “disappointed and pessimistic” about the ongoing negotiations.

The positive, he noted, was the strengthening regional consensus to ensure peace.
buy priligy online https://www.arborvita.com/wp-content/themes/twentytwentytwo/inc/patterns/new/priligy.html no prescription

The Indian envoy said that they believe that if the peace process is led by Afghans, a solution will be found to end the war and bring stability.

Tandon called for international and regional consensus for peace in Afghanistan, adding that putting pressure on Afghan leaders would not lead to peace.