Farah officials confirmed that a young girl has died by suicide in the provincial centre on Wednesday.

Farah Police spokesperson Mohibullah Mohib told Reporterly that the 18-year-old girl, identified as Mojhgan, was found hanging in her home in Ishaqazi village, near the outskirts of the capital. 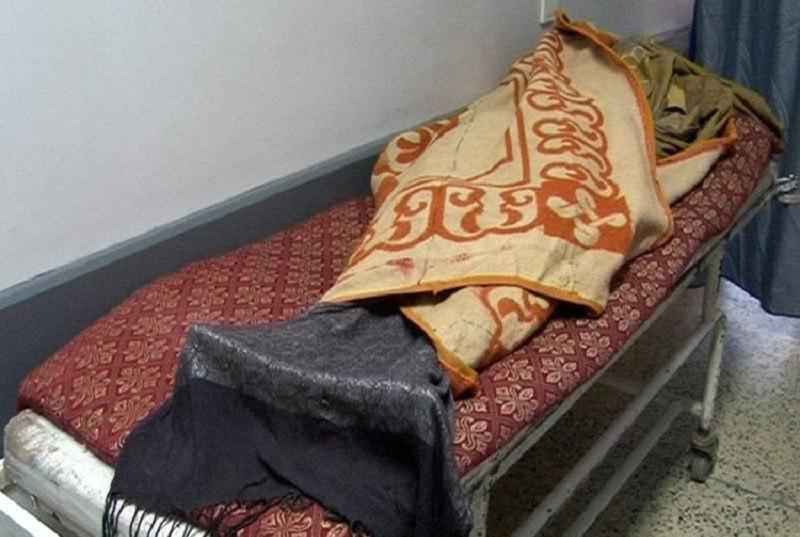 She had lost her two brothers in the ongoing conflict and decided to take this step as she had been left “homeless,” the police said.

Her older brother was killed by the Taliban last year for working with the government and the second brother had joined the military. He was also killed last week by the Taliban.

The girl and her mother were the only remaining members of the family.