At the end of the two-day Pakistan-Afghanistan Trade and Investment Forum 2020, officials from both countries adopted over 140 recommendations and agreed to solve 16 of the 21 issues affecting bilateral trade.

The remaining issues are related to the Afghanistan-Pakistan Transit Trade Agreement (APTTA) and will be addressed when the Pakistani commerce minister visits Afghanistan soon.

The forum, which ended on Tuesday, recommended the Pakistani government to allow five-year business and residence visa to Afghans who are willing to start businesses in Pakistan, along with granting them legal rights to open bank accounts, own property.

The Committee to Review Transit Trade Regime came up with 44 recommendations that mostly relate to further facilitating people involved in cross-border trade, improving infrastructure and reducing the wait time at the ports and border terminals. 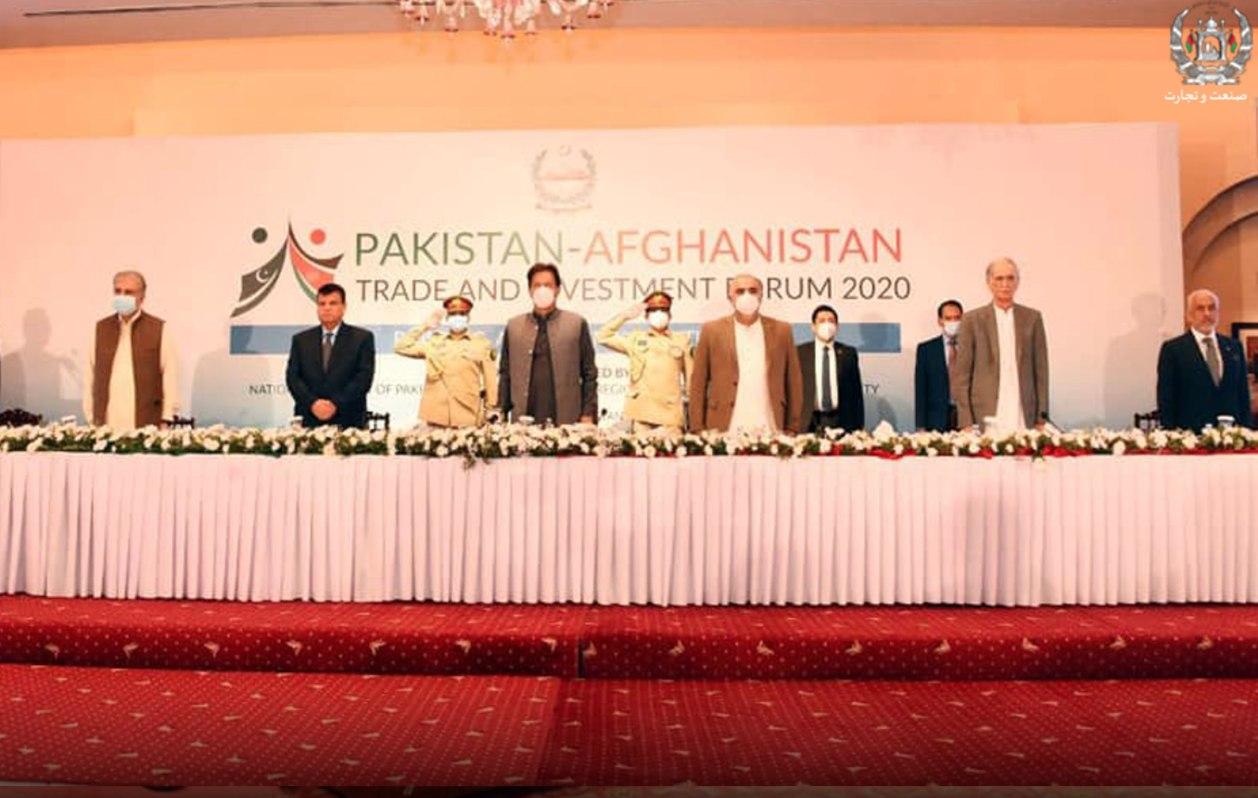 The Committee on Trade and Investment Opportunities in Manufacturing Sector also proposed 39 recommendations, with a focus on doing away with discriminatory policies. They called for internationally acceptable mode of payments and increasing security for the business community on both sides.

Acting Afghan Minister of Industry and Commerce Nisar Ahmad Ghoriani was also present for the signing of a Customs Mutual Assistance Agreement for the establishment of electronic data interchange.

The agreement will ensure reduced clearance time as well as optimum trade facilitation for import, export and transit cargo between the two countries.

It will also ensure reduced risk of evasion of taxes and effective control over smuggling.

The Pakistani government also allowed exports to Afghanistan via the Kharlachi border crossing which connects the Kurram tribal district to Paktia province.