The Wednesday session at the House of Representatives was accompanied by a physical altercation between the members of Logar and Paktia.

During the session, Speaker Mir Rahman Rahmani discussed the findings of the Board of Inspectors and the introduction of 21 Herat officials on charges of corruption and embezzlement of 20 million AFN from the Coronavirus budget.

At the request of Herat’s representative, Rahmani ordered the formation of a commission to investigate the charges. 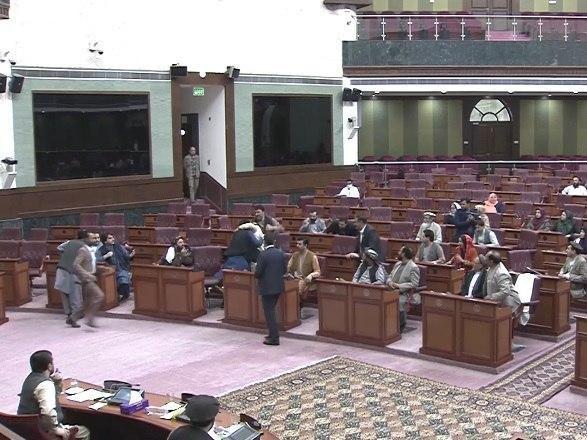 Some members from Herat also insisted that the delegation should consist of representatives from the province.

At the same time, the live broadcast of the session was interrupted, but it resumed after a while.