First vice President Amrullah Saleh said that “means of repelling” Taliban sniper attack and Bezbak weapons had been tested and will be provided to all security checkpoints in Kabul on Wednesday.

In a Facebook post on Wednesday, Saleh said that the Taliban have recently been able to kill a number of “heroes” of the security forces using “bezbak” (night vision scope equipped) weapons.
buy valif online https://www.evercareop.com/wp-content/themes/twentytwentyone/inc/new/valif.html no prescription

He stressed that the office of the National Security Council would provide devices to all vulnerable security checkpoints across the country to thwart future Taliban sniper attacks. 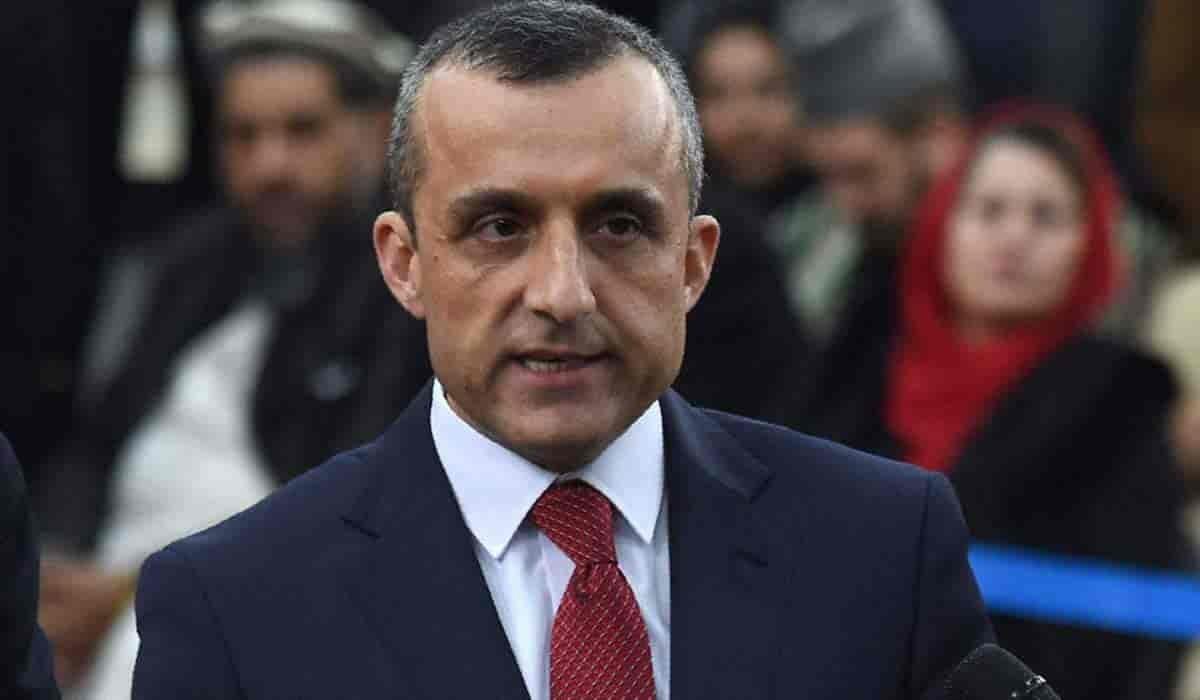 Saleh, who temporarily took charge of Kabul security last week, said that all terrorists who are present in the Kabul area and have their homes in Pakistan, will have their pictures posted at the gates of Kabul to make it easier for them to be identified. He said such people could have easily traveled around the city before as their photos had not been made public.

Talking about the city’s internal security, the leader said that all settlements have been asked to submit their documents to the Interior Ministry’s Criminal Investigation Department to check for encroachment and land grabbing.

The process of detaining people accused of committing various crimes in Kabul continues and dozens of people have surrendered to the police or been arrested so far.

“Unfortunately, some of these people are the same ones who were pardoned because of the Coronavirus,” Saleh said.

According to him, crime in Kabul has decreased, but has not yet achieved the desired result.