Peace is the greatest need for the people of Afghanistan, said religious scholars and civil society activists gathered at a UN-backed event in Nili, the provincial capital of Daikundi. 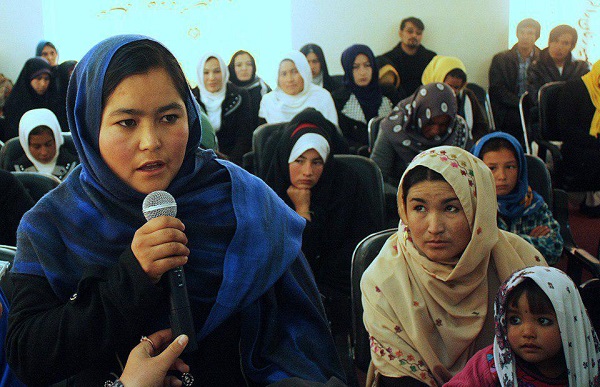 “The people of Afghanistan have suffered too much and for too long; they cannot afford bloodshed any longer,” said Ali Mohammad Ahmadi, the head of Daikundi’s religious scholars’ council. “Peace is the greatest and most urgent need of Afghanistan.”

In the wide-ranging discussion, many participants underscored the importance of involving religious scholars and other community leaders in helping raise awareness about the importance of building social cohesion as one of the foundations for lasting peace.

Others exchanged ideas about the main factors contributing to the conflict and strategized on the best ways to advance peace efforts.

At the conclusion of the symposium, participants jointly expressed support for all efforts to end conflict in Afghanistan and resolved to carry the conversation forward among their respective communities in future events and engagements.