The Former President, Hamid Karzai strongly condemned shelling and rocket attacks by Pakistani army on the eastern province of Kunar.

At least seven civilians including women and children were killed an injured in the attack carried out on Monday.

“Pakistan military’s attacks on Kunar which killed women and children are acts of aggression and violence against our soil and people,” he said. 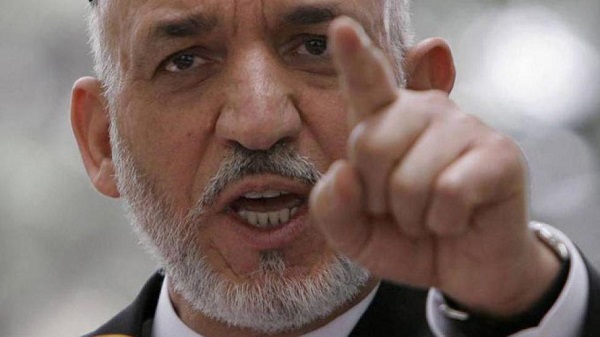 Karzai denounced the attacks as a clear violation of international norms and violation of Afghanistan’s national sovereignty.

“I call on Pakistan to immediately stop these attacks and to adopt a peaceful and civilized approach towards Afghanistan,” he added.

In a statement, the provincial administration in Kunar said Pakistani forces began “unprovoked shelling” from across the border on Sunday that continued on Monday.