Two men were arrested in connection with the murder cases of a newlywed woman in Kunduz city, officials said on Wednesday.

Jamshid Rasouli, a spokesperson for the Office of the Attorney General (AGO), said the victim was a 19-year-old girl. 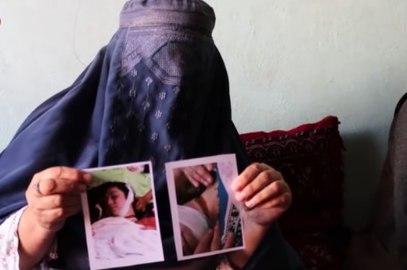 He stressed that violence against women would be duly investigated and the AGO has looked at 2,088 such cases in the past nine months.

On Tuesday, the family of the victim, identified as Angha, claimed she had been killed by her in-laws in the Chai Feroshi area in PD3 of Kunduz.

The woman had gotten married three months ago.