Helmand officials said on Wednesday four security forces were killed and three others were wounded in a car bombing at a security checkpoint in Nahr-e-Siraj district of the province.

Omar Zwak, spokesperson for the Helmand governor, told Reporterly that the attack took place on Tuesday night in the Yakhchal area. 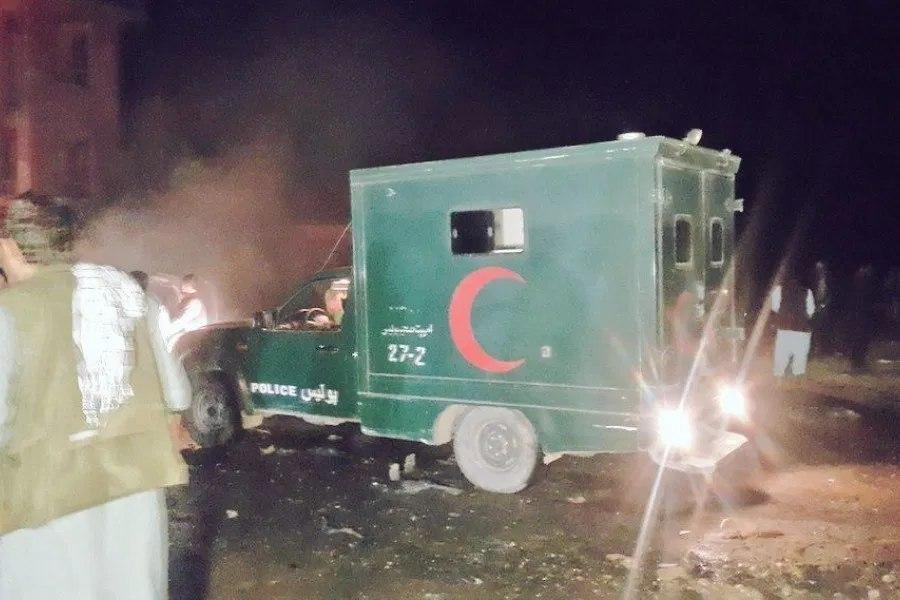 He said it was unclear whether the target had been an army or a police checkpoint, which were both in the area.

However, media claimed that an army checkpoint was targeted.