The German Federal Ministry for Economic Cooperation and Development (BMZ) has committed to invest 21.3 billion AFN (€240 million) for financial and technical cooperation with Afghanistan in 2020.

“Improving the lives of Afghan men and women, boys and girls is our joint goal. Together, we are seeking to create jobs, fight hunger and poverty, strengthen Afghan institutions, and build and maintain infrastructure,” said State Secretary of BMZ Martin Jaeger.

“Cooperation between the two countries will focus on peaceful and inclusive societies, training and sustainable growth for decent jobs, and responsibility for our planet in terms of climate and energy,” he added.

A statement by the German ministry said that further funding is provided by BMZ directly to non-governmental organisations. 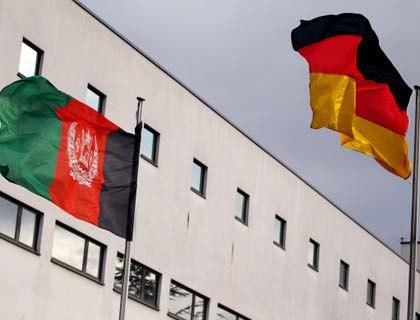 With this, Germany will have fulfilled its pledge at the 2016 Brussels Conference, where it committed to provide up to €430 million per year in overall civilian assistance.

“Part of that was based on conditions and that means that we asked the Afghan government to continue their fight against corruption to strengthening human rights, to strengthening the situation of women and girls,” said Henning Plate, Head of South and Central Asian Division at BMZ German Ministry of Economic Cooperation and Development.

This is the second commitment of funding between the German and Afghan governments this year.

In June 2020, in order to support Afghanistan in its response to the COVID-19 pandemic, Germany committed an amount of 5.77 billion AFN (€69.8 million).

Germany is the second-largest donor to Afghanistan and has made significant contributions to the reconstruction of Afghanistan since 2001.