The Ministry of Interior (MoI) has come forward to pay for the medical expenses anf has given an apartment to a Ghazni policewoman who was blinded and shot by her father, a Taliban member.

Acting Interior Minister Masoud Andarabi said the officer, identified as Khaterah, was “heroic” after both her eyes were dug out with a knife.

“The Taliban cannot defeat this nation by force,” Andarabi tweeted on Wednesday. 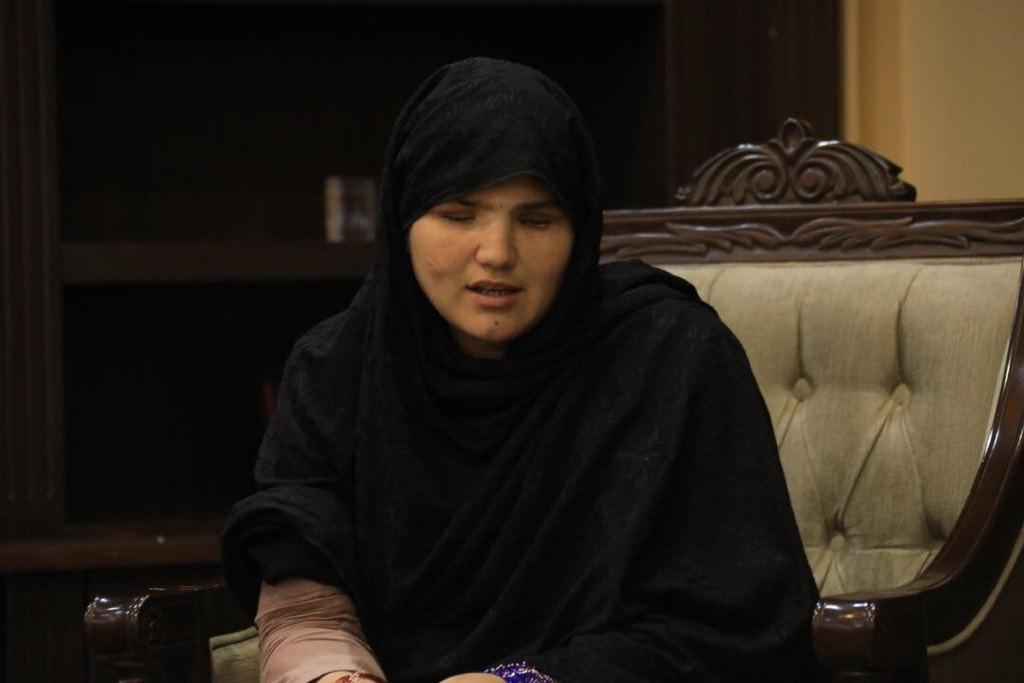 Marwa Amini, head of the Department of Human Rights, Women’s Affairs and Children at MoI, said Khaterah was also shot at 10 times for allegedly “collaborating with the government and the police.”

“The most painful news was that she cannot see her children,” Amini said.

The Taliban are known for their regressive policies regarding the inclusion of women in the government and security forces.