The head of Laghman’s provincial council, Atiqullah Abdul Rahimzai, was injured in a mine explosion on Tuesday evening, officials confirmed.

The explosion took place in Kharuti village of Qarghaee when Rahimzai’s vehicle collided with a roadside IED.

Officials added that four of his security guards were also wounded.

No group has taken responsibility for the explosion yet.

The incident comes a day after Laghman Governor Rahmatullah Yarmal’s convoy was targeted in the provincial centre. 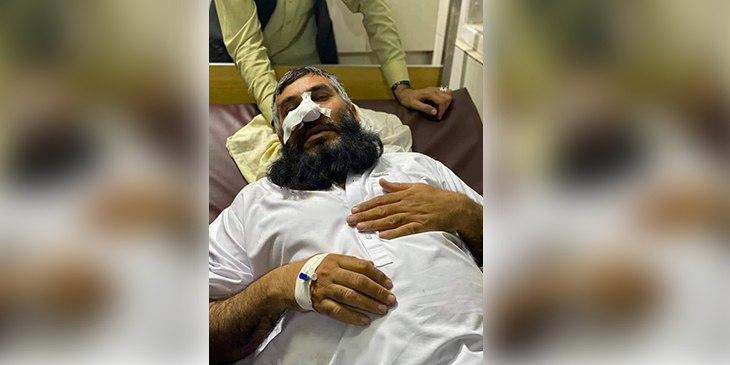 Local media reports, citing government sources, that 286 security and civil administration members were assassinated in targeted attacks across 30 provinces in the first six months of the year.

The maximum number of such attacks took place in Kabul city, which resulted in the death of 59 people.

Earlier, the Ministry of Interior (MoI) and the National Directorate of Security (NDS) announced the arrest of Taliban members who were part of a 100-man “hit-squad” responsible for targeted attacks.