Afghanistan Independent Human Rights Commission (AIHRC) said that virginity test is against women’s human dignity and international human rights standards, and is a violence against humanity and an example of torture of women.

AIHRC’s reaction to unconditional ban on virginity tests come two days after an announcement of a new amendment to article 640, item 2 of panel code regarding “Virginity Confirmation” by Afghan Law Committee. 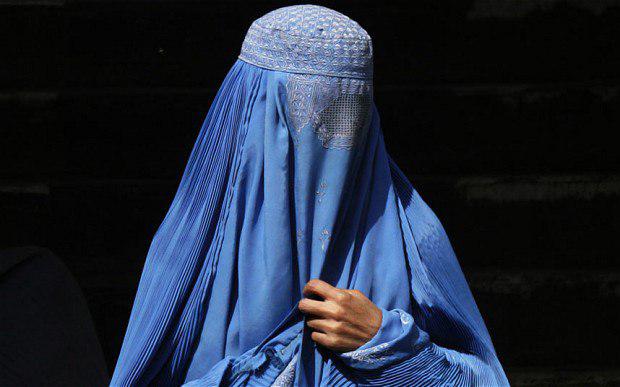 “The Commission, like before calls for the unconditional ban of virginity tests and will continue to advocate and ask for modification of law in coordination with civil organization and human rights defenders,”AIHRC statement read.

“In the absence of any evidence to prove the crime, a virginity examination may only be authorized by the competent court,” according to the statement by the Office of Second Vice President.

Having a virginity in traditional Afghan society is vital for girls. The virginity for Afghan girls is the dignity of the girl and her family.
Torture, cutting off of nose or ear, beating, divorce or even death are the consequences awaiting for a woman after a failed virginity test.

A United Nations special report, which examines the impact on civilians of United States’ airstrikes on…

Germany has deported another group of failed Afghan asylum seekers to their home country, according to…