Badakhshan press office in a statement said on Wednesday that, the operation to retake the district was launched by security forces with the aid of a local commander,Haji Abdul Malik. 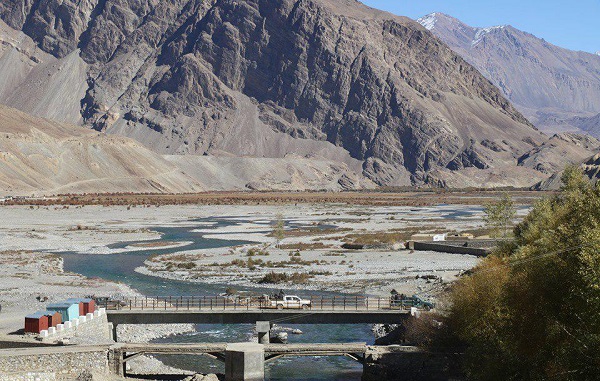 The statement further added that the building of Kiran Wa Manjan is now under control of security forces.

The provincial press office did not comment on the casualties inflicted in the clashes.

Earlier, the Afghan forces had reclaimed Yumgan and Wardooj districts of the province which fell to the Taliban four back.