Afghanistan’s National Football Team defeated Bangladesh in an exciting match with a score of 1-0. This was its second match in the 2022 FIFA World Cup and 2023 AFC Asian Cup qualifiers.

The match was hosted by Afghanistan in Dushanbe, capital of Tajikistan, on Tuesday.
buy grifulvin online www.mobleymd.com/wp-content/languages/new/grifulvin.html no prescription

With Tuesday night’s win, Afghanistan is now at the 3rd position in the group with three points. 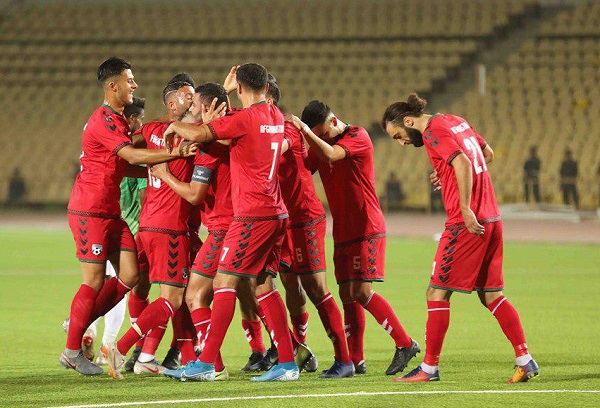 Oman is second in the group with one win and is set to play its second match.India with one loss and a draw is at the 4th position while Bangladesh played two matches and lost both of them.

Afghanistan National Team will play its next match against Oman on October 10.

Before this match, Afghanistan national team had lost to Qatar 0-6.