Afghan security forces took control of lapis lazuli mines in Keran Wa Manjan district of Badakhshan province, according to the Ministry Of Defense. 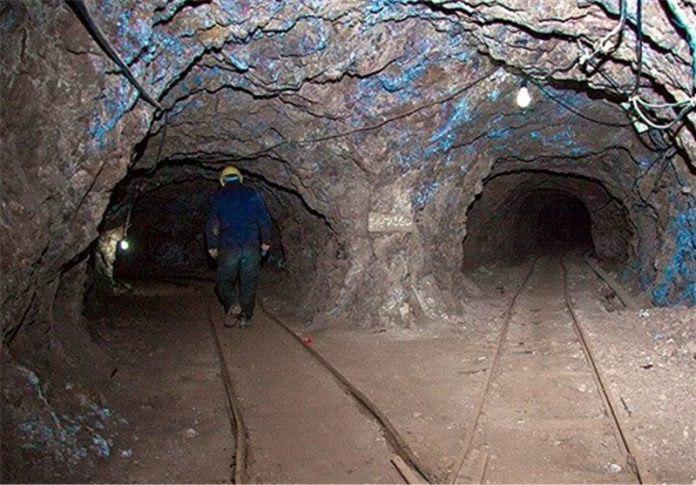 The statement added that a number of Taliban insurgents were killed in the exercise, dozens were injured and some surrendered to security forces in the retake operation.

Although the ministry did not comment on the exact number of casualties of Taliban in the operations, it said that raids are ongoing in Badakhshan.